Belugas, sperm whales, minke whales, fins, blues, North Atlantic right whales and bottlenose dolphins… if you’re looking for one of the best places to whale-watch, the Gulf of St. Lawrence is it. From the mouth of the river in Montreal all the way to where the river meets the Atlantic. Let’s go!

Always wanted to go to Canada? It’s a tough choice, between British Columbia to the west and Quebec to the east. Both have stunning natural scenery, with sublime landscapes and an exciting culture and let’s not forget the whales! Both the west and east coasts of Canada are superb for whale watching. Flights to Montreal though are significantly cheaper than to Vancouver, setting you back around £500 return from London.

In Part 1 we’ll tour Montreal and Quebec City and in Part 2 we’ll travel up the river to the Gulf of St. Lawrence where there are whales a plenty!

To follow the St. Lawrence and really experience the Canadian landscapes you’ll have to hire a car in Montreal when you arrive. There’s 250 km between Montreal and Quebec City but don’t rush out of this cultural gem before you’ve had a chance to experience it. Montreal is a fascinating and vibrant city with a charming historic quarter.

Old Montreal: the city’s historic quarter is the best place to start. Go see the Place d’Armes where you’ll find a statue of Paul de Chomedey, one of the city’s founders. The Notre-Dame Basilica is a must.

Mont Royal Park: in summer it’s the best place for walks and music festivals while in winter it turns into a snowy wonderland for sledging  and ice skating.

Museum of Archaeology and History: learn about the city’s historic beginnings at this museum.

Quebec is the gateway to the St. Lawrence River and further upstream the gulf’s salty waters and shelter attracts all sorts of whales and cetaceans. But before you go hunt (with your binoculars of course!), a quick break in Quebec City.

The Observatory: at 220m up, the views over Quebec City from here are simply stunning.

Château Frontenac: the famous Quebec hotel is located in Old Quebec, the historic district of the city that overlooks the St. Lawrence River.

Montmorency Falls: if you travel just 12km from the city centre to the island of Orleans you’ll come across a beautiful waterfall that is 83 metres tall, 30 metres higher than Niagara Falls!

Don’t miss part two where we take off from Quebec City and travel along the St. Lawrence River, binoculars in hand. This is when the whale watch beings! 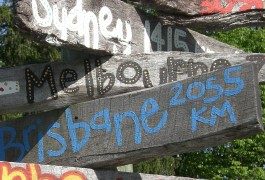 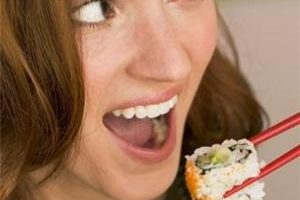 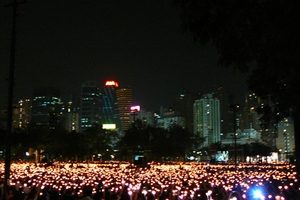 Where to go in Hong Kong 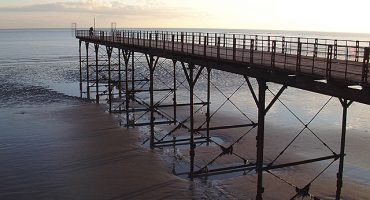