Canada, that large but quiet country on the other side of the pond, is calling. The country flows with maple syrup this time of the year, the last snows fall and the great winter freeze finally let’s up. Tourism is Canada is booming but what’s all the buzz about?

During the last quarter of 2009 the Canadian government increased their spending on tourism in Canada after seeing that both domestic and international visitor numbers were growing. North America as a tourist destination has been steadily growing in popularity during the last year, making governments willing to invest a little more in their cities and cultural programmes. For the first time since 2008, tourism in Canada is looking up! (Statistics Canada)

Statistics Canada pointed out that there is an increase of 1.2% in air transport from international travellers. These overseas visitors are also spending a lot more on hotel rooms, food & beverages and tourist attractions than before. One of the few aspects of tourism in Canada that has declined is the number of car travellers from the USA; this is partly due to the increase in fuel prices.

So what is it about Canada that makes it the ideal travel destination any season of the year? There is a lot more to Canada than just moose, beavers, Mounties, maple syrup and igloos. Canada has some of the most ranging landscapes in the world, unimaginable wilderness, wildlife and metropolitan cities. Work your way from coast to coast and you’ll see the variety in cultures and meet the friendly faces that make up this nation.

Here’s our top 10 things to do/see/eat in Canada (in no particular order of course):

Don’t just sit there, search for cheap flights to Canada and discover this country for yourself this summer. Vancouver, Toronto, Montreal and Halifax are among the most popular flight destinations. From there hire a car and explore! Have you ever visited Canada? Tell us about it! 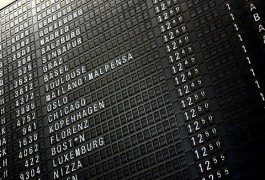 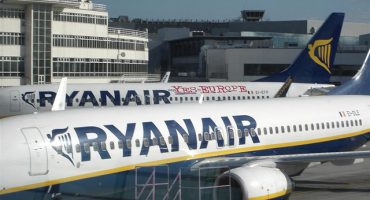 Ryanair to cut German routes due to tax hike 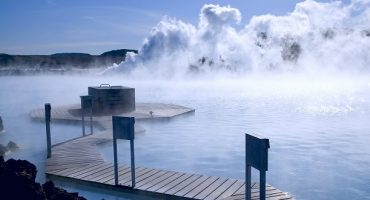 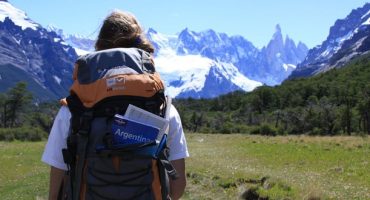 2 responses to “Tourism is booming in Canada, what’s the buzz about?”