Under the sea: Where to swim with the ocean’s most fascinating creatures

The oceans are one of the more fascinating places and most mysterious places in the world. Strange and beautiful creatures lurk just beneath the water’s surface. Snorkel your way around the world, experiencing some of the world’s most fascinating creatures. From great white sharks to jellyfish, here are the best places to swim with the ocean’s coolest creatures.

There’s probably only one place in the world where you can swim freely with jellyfish and not come out of the water totally fried. This is in Jellyfish Lake on Eil Malk Island in the Republic of Palau. Practically 12,000 years ago the jellyfish were trapped in this natural basin when the ocean receded. The result? The jellyfish evolved, having no predators, into a special with practically no stinging power, harmless to humans. At night the jellyfish sink to the bottom of the lake to feed on nutrients and during the day, they follow the sun as it shines across the lake.

What’s the catch? At around 50 feet deep, the water contains hydrogen sulphide which would kill any human, so there’s no scuba diving allowed. Snorkelling among millions of these beautiful creatures however, is an experience you can’t have anywhere else.

While you can swim with dolphins practically anywhere in the world, as long as there’s a Sea World or similar in town, but there are few places where you can swim with them in their natural waters, uncaught and free spirits. Kaikoura is the best place in New Zealand to swim with the dolphins, specifically the dusky dolphin (Lagenorhynchus obscurus) since the usual pod sizes are in the hundreds along the Kaikoura coastline which is along the eastern side of the South Island. The summer is the best time to swim with them, as they migrate closer to shore between October and April than in the winter months from May to September.

These social and friendly creatures are just short of 2m in length. They’re spectacular to watch since, compared to other species, they’re considered to be the most spontaneous and most acrobatic when doing jumps and back flips out of the water.

If you want to swim with the sharks, go big or go home. The best place on the planet to swim alongside some of the most dangerous sharks is off of KwaZulu-Natal Coast. If you want to up the anti, plan you trip around the local sardine run which happens annually and attracts copper sharks by the hundreds. It takes place between June and August. You can get up close to great whites and tiger sharks too. Sharks have undeserving bad reputations for being killing machines but that’s probably why diving with sharks has become such a popular sport. Whether you just want to see one or feed one while safe in a cage underwater, South Africa is the place to do it.

Much less adrenaline-pumping is diving with tiger sharks, especially if you do it cage-free. It’s not entirely risk-free but it’s certainly amazing. If you want in on one of these dives, you must take an official diving course before being allowed to sign-up for free-diving with tiger sharks or great whites.

Turtles in the Galapagos Islands

While sea turtles don’t have the bad boy reputation that sharks have, these creatures can move with grace and speed through the water. Snorkelling alongside them is an experience compared to none other, epsecially if it’s an ancient turtle from the Galapagos Islands. The seventeen islands straddling the equator are just one of the places where you’ll find these charming green sea turtles since they migrate to and from countries all over the Pacific Ocean all year long. Today they’re on the list of endangered species so there’s no better time than the present to swim with the sea turtles in their natural habitat.

What underwater adventures have you had while travelling? Where are your favourite spots to snorkel around the world? 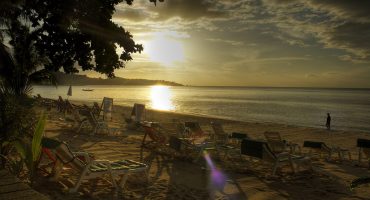 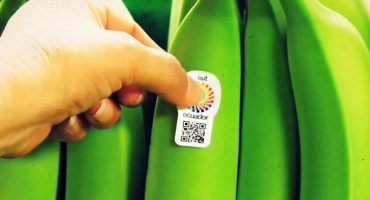 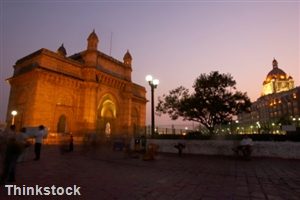 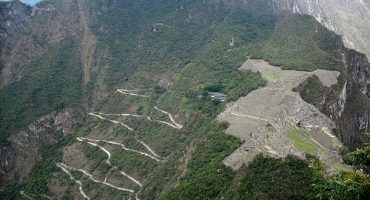 One response to “Under the sea: Where to swim with the ocean’s most fascinating creatures”