Two construction and development companies in Peru are in the dog house this week and could face criminal charges as it comes to light they destroyed one of the oldest pyramids and archaeological sites in Peru, just outside Lima.

“Irreparable damage” has been done at a 4,000 year old archaeological site as real estate developers tore down a 6-metre tall pyramid with heavy machinery just outside the country’s capital. El Paraiso is located just a couple of miles outside of Peru’s largest city and was only recently discovered by archaeologists. This site, with 12 ruins (well, not anymore) is the biggest archaeological site in this part of Peru.

The site was an administrative and religious centre used between 4,000 and 5,000 years ago, before the rise of the Incas and the arrival of the Spanish conquerors.

“Alisol and Provelanz (the contractor companies in question) have committed irreparable damage to a page of Peruvian history. We are not going to be able to know in what ways it was constructed, what materials were used in it and how the society in that part of the pyramid behaved.”

During construction works one pyramid was completely destroyed. The construction company almost destroyed three others but bystanders and onlookers stopped them.

How could this happen? El Paraiso is a newly discovered site and is located right in the middle of agricultural fields and is unguarded. Though now, there are police presently guarding it against any other damage. Experts estimate that there are still thousands of undiscovered sites like this in Peru; practically a gold mine of a country for budding archaeologists.

Did you know: ancient Peruvians ate popcorn? Scientists have found corncobs in ancient sites that date back as far as 4700 BC with evidence they were used for making flour and popcorn. 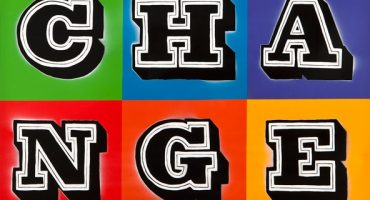 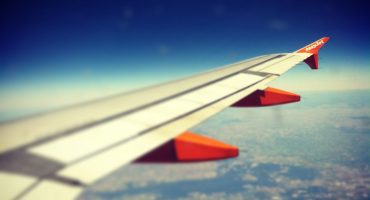 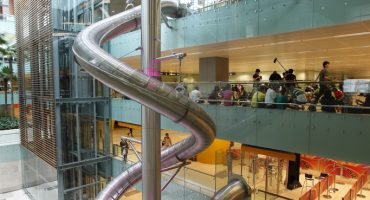 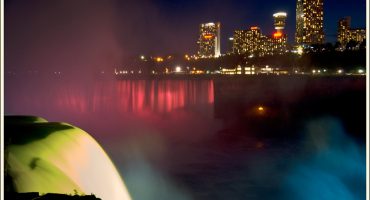