Cannes: how to get in on this year’s festival action

Cannes is one of the most popular destinations in the French Riviera and right now the city is starting to gear up for it’s annual event that attracts thousands of film critics, celebrities and enthusiasts from around the world in May, the Festival de Cannes. Although exclusive, travellers still have a chance at being part of the action of the festival, here’s how…

The Cannes Film Festival is one of the most exclusive film events in the world. It takes place this year from May 12th to 23rd. You can only get tickets if you are an accredited journalist, part of the film industry and there are no tickets available to the public. There is still hope though if you are travelling to Cannes this May and you want a piece of the festival action. There are two possibilities: the International Critic’s Week and the Director’s Fortnight.

The International Critic’s Week is a week dedicated to showing the first and second films from directors that are up and coming. There are only a limited number of tickets available to the public so get there early. It takes place in Miramar at 35 Rue Pasteur between Carlton and Martinez.

The Director’s Fortnight features a variety of independent films which are open to the public. It presents seven feature films and seven short ones and is where directors like Bernardo Bertolucci and Gaspar Noé first got their start. You can buy tickets on May 13th at the Malmaison esplanade at 10:00. It is not possible to reserve tickets in advance and you can bet they’ll go fast.

There is one other option for travellers to get a chance at seeing films that are part of this year’s Cannes Film Festival line-up and that’s the popular (and free!) Cinéma de la Plage. Each night of the festival there is a film screened at a huge outdoor theatre at 21:30. Films from the official selection as well as Cannes classics are screened. You can get your invitation to one or all of these screenings at the Cannes Tourism Office.

If you have hopes of spotting a celebrity to make your Cannes Film Festival complete, try scoping out who is going in and out of the Ritz Carlton. You can also stand along the red carpet that leads to the Palais des Festivals, the main screening venue, but it’s most likely you’ll need to struggle against photographers and journalists to get a good view.

While you’re in Cannes don’t forget to take the chance to enjoy the beautiful city that it is. Visit the Musée d’Art et d’Histoire de Provence in it’s eccentric 18th century home. Take a stroll down the Quartier des Anglais to admire the wealth of villas built in the 19th century. Spend an afternoon exploring St. Marguerite Island, a small and forested island where “the man in the iron mask” was held captive for 11 years. It will be easy to get into the groove of Cannes once you’ve walked down La Croisette, the palm-lines promenade along the beach. It’s the best place to grab a coffee and watch the world walk by.

Search for your cheap flights to Nice, the closest international airport to Cannes, on liligo.com and you’re one step closer to the world’s leading international film festival. Have you been before? Tell us about it! 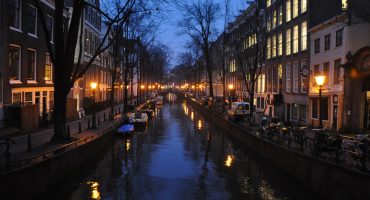 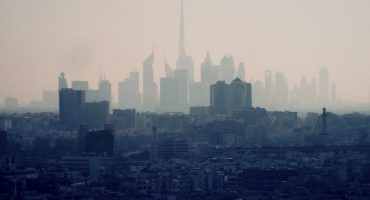 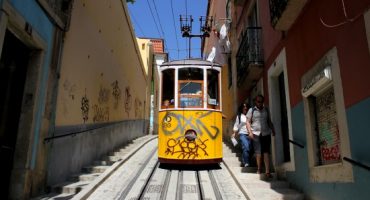 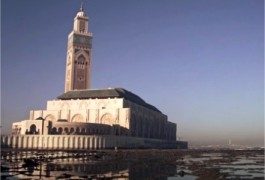 VIDEO – the magic of Morocco in 5 minutes

2 responses to “Cannes: how to get in on this year’s festival action”