EU Travel: the low-down on liquids, aerosols and gels

News flash: the rules and regulations concerning travelling with liquids, aerosols and gels in your carry on have changed. It’s just the first step for removing the ban on liquids altogether. Here’s what you need to know about the new regulations.

The new EU rules for air passengers carrying liquids, aerosols and gels have changed and officially took effect on January 31st, 2014. These new regulations are the beginning of an ambitious plan to totally lift the ban on liquids but we’re not quite there yet.

The new rules won’t impact travellers in the EU too much. They mostly benefit travellers flying from/to non-EU airports who transfer in EU airports. The liquids, aerosols and gels in question only apply to those purchased at airport shops and onboard airlines… duty free perfumes, alcohol and such.

How does this apply to UK travellers? Say you’re returning from a trip to New York and you purchase a few bottles of Brooklyn Lager to bring home at an airport shop. You’re flying Lufthansa so you have a stopover in Frankfurt before hopping back home to London. You won’t have to forefoot your beers during your transfer as long as they’re sealed and packaged in the appropriate “duty free” flight bags.

“The new LAGs regime starting today is the fruit of strong cooperation with the European Commission, national authorities and international partners, as well as other industry stakeholders. Europe’s airports are ready and have spent in excess of €150 million to accommodate the change. This will enhance the airport experience of transfer passengers who until now had to surrender their duty free purchases from non-EU airports and air carriers.”

“This is part of our investment toward getting back to the good old days before 2006, when there were no restrictions on LAGs at all for passengers. We are committed to reaching that ambitious end goal and we will continue our cooperation with the European Commission and the other partners. This will require further advancements in screening technology, in terms of security, operational feasibility and passenger facilitation. It’s only by taking all these into account, that we will remove the hassle out of this aspect of air travel.”

Note: the “good old days” are not quite here yet so keep your travel-sized shampoo bottles and soaps handy for upcoming trips. 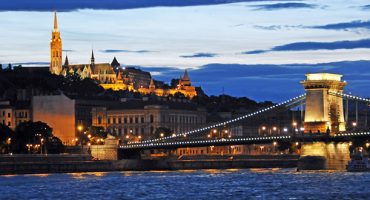 How to: experience Budapest for FREE 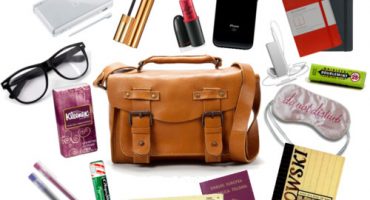 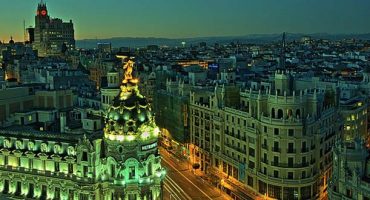 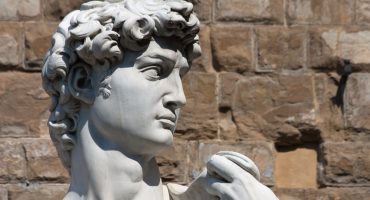