Don’t let yourself get caught up in the swings and woes of the holiday season just yet. It’s easy to do since department stores find it completely acceptable to turn on the holiday soundtrack by mid-November. But letting yourself getaway before December hits is the best idea since the infamous apple fell on Newton’s head. Here are just some of the reasons why you should travel this November.

The show at the Grand Palais opened last month and it’s one of the biggest shows to hit the City of Light in a long time. With nearly 200 works from Monet on display, it attracts more than 6000 visitors a day. It’s open daily 10:00-22:00 and admission is £10. You must book your tickets in advance (www.monet2010.com). On the other side of the city Musée Marmottan Monet has 136 Money paintings on display until February 20th and charges £9 admission. It’s closed Mondays and is open daily 11:00-18:00 (21:00 on Tuesdays).

Milan may have a reputation for being solely a shopping destination but it’s got news that will put it on the museum circuit in no time. Apart from it’s enormous cathedral and being the home of Leonardo’s Last Supper, Milan is opening The Museum of the 20th Century this month in the Palazzo dell’Arengario. With works from the likes of Picasso, Braque, Kandinsky, Klee, De Chirico and Modigliani, it should be a knock out. For more information, www.museodelnovecento.org.

In case you haven’t heard, the Matterhorn glacier lifts have already opened for the season. They have runs above 3000 m and by the end of November ski runs should be in perfect condition. Watch the weather and keep and eye on conditions before booking.

When autumn ends, there are few chances left to really get sun in Europe. That is unless you head to the Canary Islands where you are practically guaranteed good weather this time of the year. With temperatures still above 20°C there is plenty of sunshine for everyone. It’s just a four hour flight from London. For big-business resorts head to Tenerife, for modern hotels and good beaches head to Lanzarote, for sand dunes head to Fuerteventura and for walking and hiking trails head to La Gomera.

The Royal Shakespeare Company begins its winter residence in November with a program of 8 plays to be performed this coming season including classics like Romeo & Juliet and King Lear. Their 10-week season will, for the first time, include their whole 44 person ensemble, making three world premiers. Plays take place at the Roundhouse Theatre. For tickets, www.rsc.org.uk.

Where are you heading on holidays this November, any weekend getaways planned? Tell us about the cultural programs in your city! 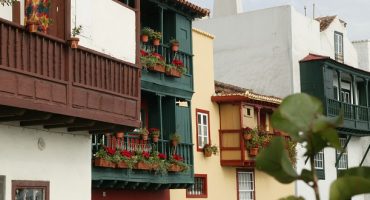 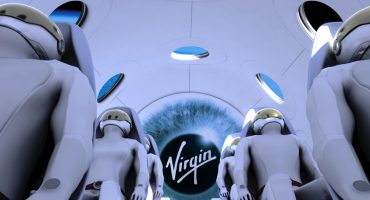 One response to “European culture jaunts in November”