If the 2014 FIFA World Cup in Brazil is on your travel bucket list for next year, now is the time to start planning your holiday in Brazil. The Final Draw has been announced so plan your flights accordingly! Here’s the round-up of where you can see England play at the World Cup.

There has been a buzz from football fans around the world since the Final Draw was announced for next year’s World Cup Championship. England has been placed in Group D alongside the likes of Costa Rica, Uruguay and Italy. England will play three matched around Brazil between June 14th and 24th. Here are the match details:

Manaus is located in the northwest of the country and is the furthest host city from the coast. It’s where the Amazon River meets the Black River, creating a striking visual of jet-black water flowing next to the muddy Amazon water for 18km without mixing. The city was founded in the 1660s and has since evolved into the capital of the Amazonas.

The city is home to several football clubs, each fierce rivals to each other. The Vivaldo Lima Stadium is the best stadium in the province and will therefore host the FIFA World Cup games taking place in Manaus. It will be transformed into a 42, 618-seater stadium called the Arena Amazônia.

Sao Paulo is the financial and business hub of the country and one of the most populous with over 11 million inhabitants. It’s nicknamed Land of the Drizzle thanks to its unpredictable weather and plentiful rainfall. More than 100 different ethnicities and cultures call Sao Paulo home so you can count on a cultural oasis. Sao Paulo is also one of the best cities to drink coffee in the world.

This is the birthplace of Brazilian football. It was in Sao Paulo that British footballer Charles Miller showed Brazilians how to play the game in 1894. The city’s newest stadium, the Arena de Sao Paulo, is being built in the eastern neighbourhood of Itaquera and is scheduled to be completed by early 2014. The arena will host the opening match of the 2014 World Cup.

Belo Horizonte has plenty going for it. It’s the third largest city in Brazil and is ranked as having the best quality of life among Latin American cities. The city was built from ground-up and carefully planned by engineer Aarao Reis who was also an admirer of Washington DC and Paris. The city was officially founded in 1897 after the country become a republic and was named Beautiful Horizon.

The city has two major clubs and its inhabitants are fiercely divided by club loyalty. The biggest stadium in the region is Governor Mahalhaes Pinto Stadium, also known as the Mineirão. It seats 58,000 spectators but has been known to push 100,000 in for a single match. It is by far one of the best stadiums in the country.

Are you planning a trip to Brazil to experience the World Cup next year? 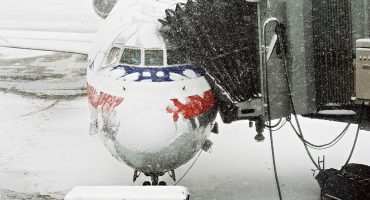 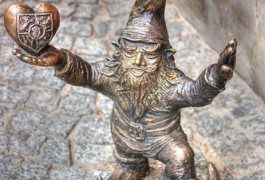 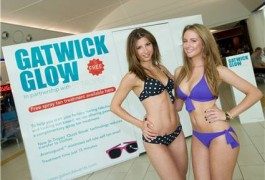 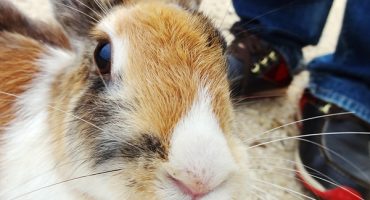