Looking for the perfect travel destination for a Valentine’s getaway with your sweetheart? Surprise him or her on Valentine’s Day with two tickets from London Gatwick to New York City and take a special getaway to one of the most visited cities in the world. Air Europa’s deal is for travel on February 15th with a return flight on the 23rd of February, plenty of time to see sights and museums, catch a Broadway show and eat the best New York-style burgers that this city has, over candle-light of course!

Ever thought of proposing to your special one from the top of the Empire State Building? You definitely won’t be the first. It is one of the most popular spots for couple to get engaged, especially near the end of the day, as the sun is slowly setting. Other top proposal spots in New York City include the gondolas in Central Park, Rockefeller ice rink, Brooklyn Heights Promenade and at the Hayden Planetarium while gazing at the stars.

New York is a great city to get lost in. Find your way to Museum Mile along Fifth Avenue where some of the world’s biggest and most prestigious museums and art collections are located. The Metropolitan Museum of Art will cost $20 each to enter but it is definitely worthwhile to get a close-up look at pieces done by Van Gogh, Velázquez, Leonardo di Vinci or Vermeer. Winter in New York is very special, ever more so if you are lucky enough to have a light snowfall during your visit that covers Central Park. Take advantage of the winter activities that the city offers while you are here. Ice skating at the Rockefeller Center costs $7 for skate rentals and $9 / session during a weekday to skate.

The third Monday in February is also an American holiday, President’s Day. Most shops and business close on this day so instead find a quiet place to curl up, a café or head outside and explore the city’s outdoor sights on foot, Central Park, . Don’t forget to have a slice of cake to commemorate George Washington and Abraham Lincoln’s birthdays! February also hosts New York Restaurant Week and Fashion Week, so you can be sure that there are plenty of events all over the city at this time of the year.

Taxes are always included when liligo.com searches for flight prices so that there aren’t any surprises when you book your ticket through the merchant. Enjoy your Valentine’s getaway in New York City; don’t forget to send us a postcard!

Do you know any must-see spots in New York we’ve missed? Leave us your stories about travelling to New York in the comment box below. 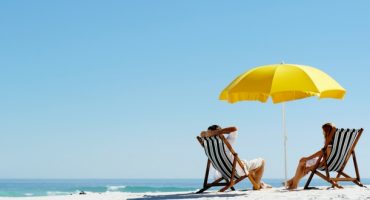 Gäubodenvolksfest: a celebration of beer 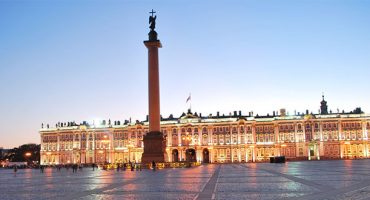 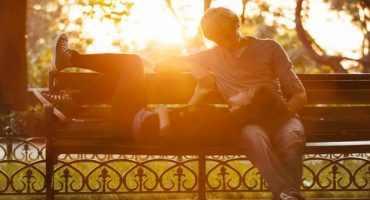