In-flight calls to become the norm

As Virgin Atlantic becomes the first airline to offer in-flight mobile phone calls (using your own mobile!), more airlines are looking in the same direction. Aviation experts predict that it’ll become the norm in no time, maybe even by the end of the year.

For now turning off your mobile phone is part of the flying routine. You find your seat, shove your bags up into the over-head compartment and turn your phone either off or to flight-safe mode. But this could become a thing of the past sooner than we think now that Virgin Atlantic allows passengers to make mobile phone calls in-flight.

How does it work?

Currently passengers aboard Virgin’s Airbus A330 and Boeing 747 flights between London and New York can make calls on their own mobile phones and only be charged typical international roaming rates. Calls cannot be made during take-off or landing, only once the plane has reached the appropriate altitude.

Virgin isn’t the only airline planning to expand this feature though. More than 100 aircraft currently in use have the right technology to allow the same. AeroMobile is currently working with big airline names like Emirates, Malaysian Airlines and Virgin Atlantic to offer this service to passengers. More than 1000 aircraft are in AeroMobile’s project pipeline from airlines like Lufthansa, Cathay Pacific and Gulf Air to offer the same service.

The mobile technology is still in the baby stages right now though, allowing only six passengers at a time can make calls but allows unlimited texting and data use. Which means more tweeting in the air! Things have definitely picked up since 2010 when only a few airlines were thinking about it, and at extortionate rates. Just check this post out, Mobiles on a plane, who’s got’em? 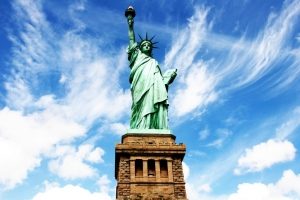 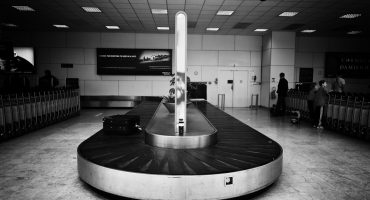 Tracking lost luggage… with your mobile! 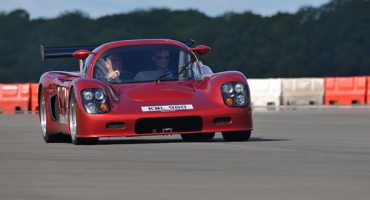 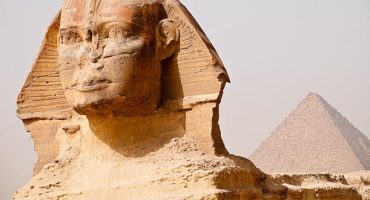 Egypt: how safe is it?