Watch out Carrie Bradshaw look-alikes… this post will seriously put your credit card in danger. You will, after reading this post, likely plan a spontaneous shopping trip with your three closest girlfriends and max-out every credit card under your name… and your boyfriend’s.

A lot of people like to believe that America is the master of consumer culture. But, whether you’re in Los Angeles or Milan, Tokyo or elsewhere, people love to shop. From one side of the globe to the other, these are without a doubt the world’s best places to shop.

Let’s start off with an easy one. Rodeo Drive is infamous among the elite class of Hollywood. It’s got enough glitz and glamour to cover the whole state, making it one of the most expensive promenades in the USA. Just off the main drag is Two Rodeo, overflowing with chic boutiques (inevitably trying to be European in style), cobblestone streets, fountains… you get the picture. What most don’t know is that there is two hours free valet parking… now that’s something not found too often in California.

The Ginza is made up on eight city blocks and is known to be the most exclusive shopping area of the city. It also happens to boast some of the most expensive real estate on the planet. Luxury retailers, the best of the top designers, Japanese department stores like Mitsukoshi and Wako, even a 14-storey Marion which is a landmark on its own (complete with seven cinemas). If you don’t have the funds to shop, the elegant and often times elaborate window displays are worth checking out.

The city’s main shopping street is the best place in Iceland to find exactly what you’re looking for. Clothing boutiques, leather goods, expensive lingerie, antique book stores, and the country’s famous knitwear of the best quality. Local fashion is known for its high-quality, as usual the price reflects this.

Oh so regal, Zurich’s Bahnhofstrasse is that typical tree-lined promenade everyone things of when they picture Europe. Imagine the most grand promenade lined with the most expensive shops you can think of. This is where you can get the best the country has to offer not just in fashions but in shoes, furs, china and not surprisingly Swiss watches.

Saks Fifth Avenue, Macy’s, Bergdorf Goodman… the city’s most iconic department stores are practically lined up and ready for shoppers. In between you’ll find smaller shops, headquarters for the world’s best in the fashion industry (Gucci, Emanual Ungaro, Versace, Dior, Steuben, etc.). If you want to really experience New York shopping at its best, December is prime season when all the shop windows are decked out to the nines.

Is Paris the capital of fashion? You might think so if you take a stroll down Avenue Montaigne. It makes up the “golden triangle” alongside the Champs Elysées and the Seine. This street is not designed for the budget conscious with the likes of Louis Vuitton and Bulgari among the many designer shops. Haute-couture was born here and it thrives in century-old buildings that add to Paris’ naturally elegant city centre.

Spain, like France, is also known for its fashion but on a totally different scale. The country’s best designers aren’t found in the capital but in alternative Barcelona along Avinguda Diagonal, an impressive 5km of luxury shopping. Don’t overlook the stunning Gothic and modern architecture while you’re spending your Euros. In good Spanish style, there are plenty of cafés and tapas bars along the way to quench your thirst and appetite after a full day of shopping.

For some everything in London is pricey. But if you want to get really specific, they’re talking about Bond Street. It is without a doubt the most expensive street in the city and where you’ll find the finest in clothing, unique perfumes, modern art, jewellery fit for the queen and other Royal Warrant holders. Old Bond, near Picadilly, has been home to luxe shopping since the 1850s!

What’s your favourite shopping destination for a little retail therapy? 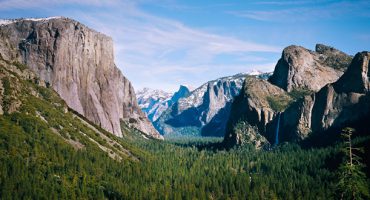 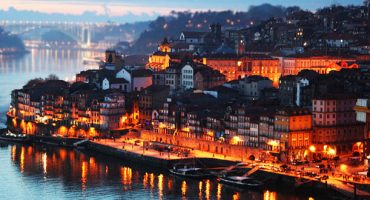 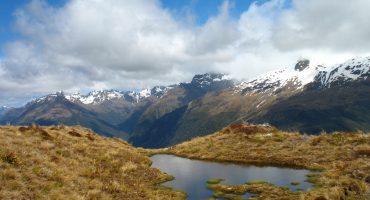 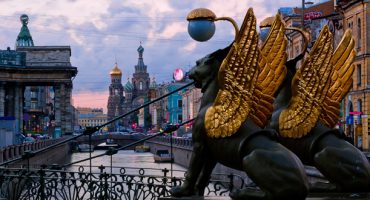