Secluded escapes in the British Hebrides

A new BBC wildlife programme presented by Ewen McGregor may be just the thing the secluded Hebrides region off Scotland’s mainland needs to boost tourism. Hebrides Puffins, dolphins, basking sharks and seals… get ready for your close up!

The BBC’s four-part series called Hebrides — Islands on the Edge has just aired its first chapter on BBC Scotland (now available on iPlayer if you’re in the UK) and offers viewers a chance to get up close and personal with one of the most secluded regions in Europe.

“Scotland’s Hebrides are Europe’s final frontier against the wild and unpredictable Atlantic Ocean. This landmark wildlife series, narrated by Ewan McGregor, introduces an unforgettable wild animal cast struggling to survive here on these Islands on the Edge.”

The series took three years to make and is an impressive look at landscapes across the Hebrides including close-ups of the region’s wildlife like white-tailed eagles, seals, basking sharks, the cutest Puffins and majestic red deer. If it’s a remote wilderness adventure you’re after this summer, the Hebrides could be the perfect choice.

The Hebrides lie of the western coast of Scotland and include remote places like the Isle of Skye, the Isle of Mull, Barra, South and North Uist, Harris and Lewis. With 130 miles worth of golden sand beaches and virtually deserted islands and mountains, you’ll wonder why more people don’t flock to these British Isles.

The Hebrides is a significantly large area and is easiest reached with flights to Glasgow and then via car hire and finally a ferry or two to your final destination on one of the islands. The Port of Oban is the main transport hub from Scotland’s mainland with ferry connections to Barra, Mull, Coll, Tiree and others.

Would you consider a holiday in the Hebrides? Have you been there before? 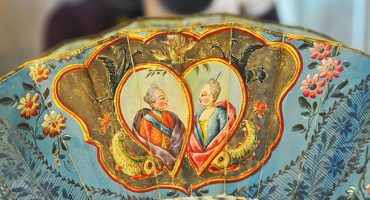 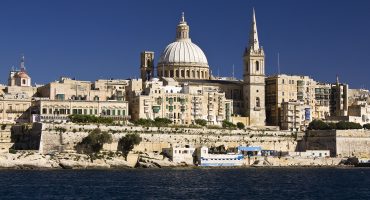 Making merry in Malta for £60! 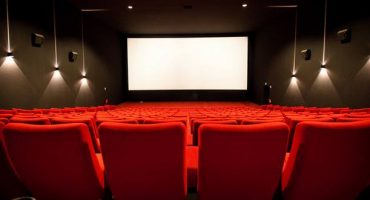 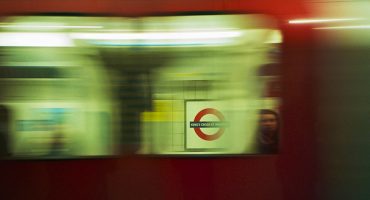