The relationship between travel agents and travellers isn’t always a bed of roses. You’d never believe the kinds of absurd complaints travel agents hear today. Here are just a few of the most outlandish! They’re hilarious but you may also want to think twice before filing a complaint…

It’s hard to believe someone actually complained about these things to their travel agent. Bordering on the ridiculous and totally nonsensical, you can’t help but laugh and think, “Did this really happen?”

Thomas Cook dishes out the stories

Thomas Cook spilled their beans on the funnies and most ridiculous complaints they have ever received from customers. Hold on to your hats, here they are. 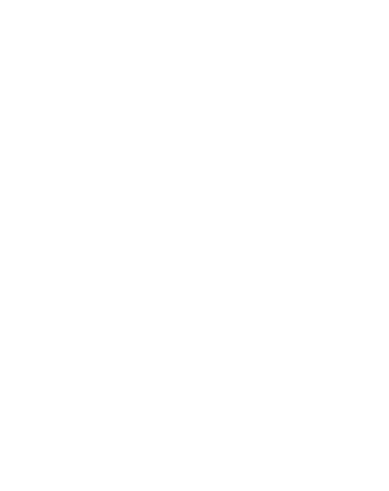 Sexual inadequacy: A holidaymaker staying at an African game lodge spotted an obviously aroused elephant in a nearby watering hole. He complained that the sight of this elephant ruined his safari honeymoon because he felt inadequate for the rest of the trip.

Hold the sand: The beach was too sandy. (You’d be surprised how popular that complaint is!) 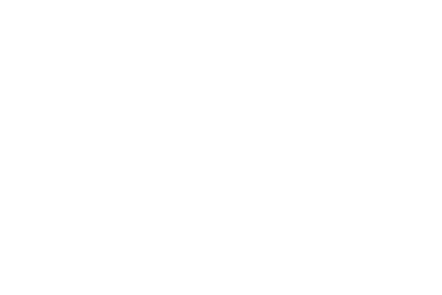 Fish: One family complained that they were not told in advance that there would be fish swimming in the sea. They said the fish startled their children.

Oops: As sometimes happens at hotels, you don’t always get the room you booked. One couple who were engaged to be married, were put into a room with two double beds instead of a room with two single beds as they had requested. The woman blames the hotel for her pregnancy, claiming “This would not have happened if you had put us in the room that we booked.”

Biscuits: One traveller complained that the destination brochure hadn’t mentioned that local shops wouldn’t stock proper biscuits like custard creams or ginger nuts. Can you imagine that? 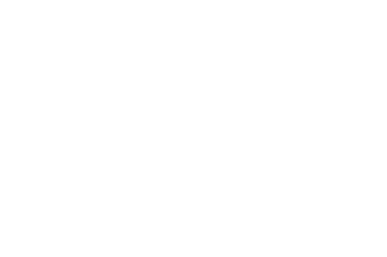 Curry: Another holidaymaker had a complaint about the food while on a trip to Goa in India. This person, who really doesn’t like spicy food, couldn’t believe that most restaurants only served curry.

Ray-Ban: Other holidaymakers have complained about purchasing Ray-Ban sunglasses on the streets for €5 only to find out they were fakes. (Imagine!)

What’s the funniest thing you’ve ever heard someone complain about while on holidays?

3 responses to “The funniest tourist complaints… ever”