Historians are putting their heads together to create an entirely new tourist route along the borders between Poland, Belarus and Ukraine which will pass through around 60 old Jewish towns. A novel new way to explore Eastern Europe!

The sightseeing initiative is just leaving the ground as local tourist groups and historians get together to plan the route and assemble on-the-ground sightseeing guides that will hopefully be ready in 2015. Online tours and 3D recreations of synagogues that were destroyed during WWII will also be part of the €450,000 initiative, funded by the EU. It’s an exciting new trail to add to your itinerary when you plan your flights to Poland.

The tourist route will include around 20 towns in Poland, 20 in Belarus and another 20 in Ukraine. One of the historians working on the project, Emil Majuk from Lubin in Poland explained,

“These are really fantastic little towns, with old architecture and old, multicultural character with their synagogues and Catholic and Orthodox churches.

The region once was home to some real “gems of architecture,” tiny wooden synagogues, all of which have been destroyed so the project will also see the creation of 3D models to recreate them. One of the stops along the Stetl Route will be Szczebrzeszyn, where a historic 16th-century Jewish cemetery is located.

Pre-WWII, Eastern Europe was home to vibrant Jewish communities that were almost entirely wiped out during the Holocaust. Poland’s pre-war population was around 35 million, 10% of which were Jewish. During the war, half of Poland’s war victims were Jewish, which accounted for around 3 million lives. This new tourist initiative will certainly help preserve and renew Poland’s old Jewish roots for future generations to discover. 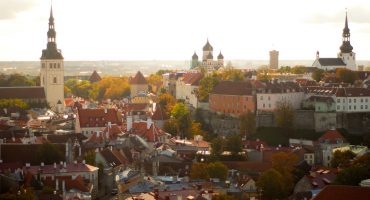 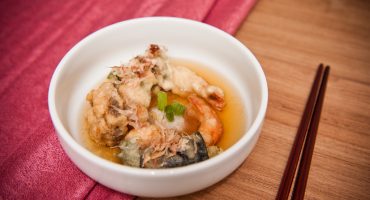 Table manners in China: for the etiquette-conscious traveller 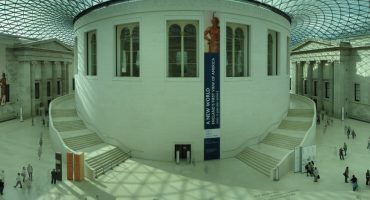 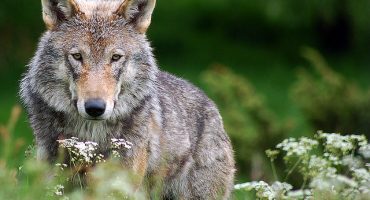