When travelling east it can take a little while to get used to certain things like which street vendors to avoid, how to ride public transportation and even how to use the toilet. At least that last one will soon get a lot easier as Thailand installs sit-down toilets in all public washrooms.

There is an art to using a squat toilet and leaving it with your dignity intact. It takes a little practise to get the feel for it but for some travellers it’s just too much. The news from the Health Ministry of Thailand will come to the delight of many a travellers, especially females ones, that sit-down toilets will soon be the norm.

Thailand’s Health Ministry said that now was the time to make the changeover to assist the country’s aging population. By 2015, an incredible 14% of Thailand’s population will be over the age of 60. For Western travellers who may be a bit intimidated by a squatting toilet, this will surely be a relief. You can expect to see shiny new thrones over the next couple years popping up at train stations, airports, bus stations and even roadside rest stations.

That being said, it’s almost certain the travellers will come across at least a few squatting toilets while they’re on holidays in Thailand. If that’s the case, these tips will certainly come in handy.

While it looks pretty self explanatory, there is certainly a technique for using a squatting toilet, especially if it’s your first time. It does take practise, so be vigilant and always on guard while you’re doing your business.

That’s it, you’ll be a pro squatter in no time! Have you ever had to use a squatting toilet while travelling? What was your first reaction? Any mishaps to tell about? 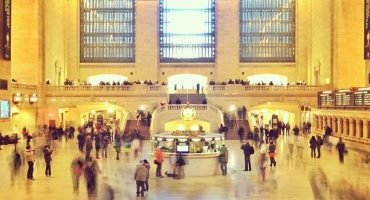 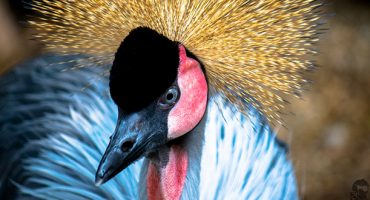 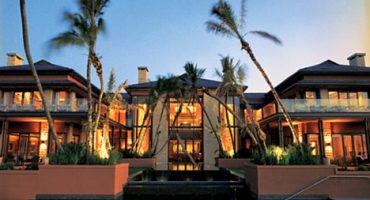 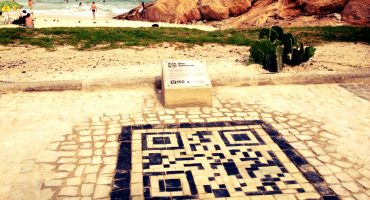 One response to “Travel wellbeing: Thailand ditches the squatting toilets”