Skip RTW, how to travel the ENTIRE world

The most important step in planning any trip, but especially a trip that will take you to every sovereign country in the world is research. Albeit it is also the most boring part but it’s essential. It’s particularly important how to cross borders between countries. Plan your route efficiently so you can see as many countries without having to backtrack too much.

They’re essential for travel and you won’t avoid them if you plan to venture further than Europe. When visiting Asia, Africa and the Middle East, visas are essential. They vary in price, validity and processing times and at times can be very difficult to get. Know which countries require what kind of paperwork and do it with enough time for delays. Prepared to supply everything from bank statements to AIDS tests.

As mentioned above, it’s essential to plan your route carefully in order to not waste money or time. It doesn’t have to be strict, but having a good sense of your general plan and which direction you’re heading is recommended, strongly. Only pre-book the necessary flights, keeping in mind that the cheapest flights are available 3-6 months before departure. There is a fine line between flexibility and following the plan and in the developing world, long delays and changes of plan are the norm.

Cash is essential in most countries. While some are afraid to carry large amounts on them in some places, it’s practically the only way to pay for things in much of the world. As for foreign currencies, if nothing else, US dollars are accepted widely around the world, especially in Africa, where ATMs are scarce, if they accept your type of bank card. As for theft, be smart and always aware of what’s going on around you.

Knowing a bit of a local language can do wonders, especially if you’re trying to befriend some locals and get around on your own. Of course, on a world tour it’s impossible to know every single language but if you do focus on a few, consider learning the basics in French, Spanish and Portuguese. This will help you get by most of Africa, the Americas and much of Europe. As for the rest of the world, it’s very useful to know the Cyrillic alphabet and be able to read it to identify street signs and city names. As for the rest, at least know please, thank you and hello in the local tongue wherever you go.

Is it your dream to travel the world? How many countries have you visited so far? 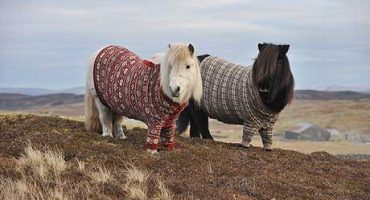 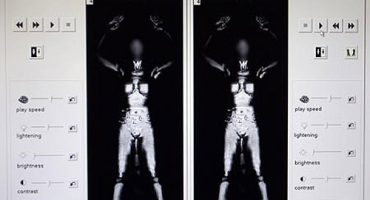 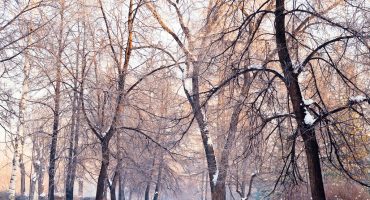 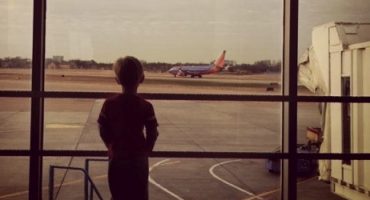 Travelling with kids: what to pack in their carry-on

One response to “Skip RTW, how to travel the ENTIRE world”