Today’s the day football fans have been waiting for all year, the opening day of the World Cup. Fans are travelling to South Africa from all over the world, hoping to catch the first kick of the game today. The World Cup fever extends far beyond the stadium walls however. With fan fests and parties, concerts and entertainment planned, there’s enough and more for every football fan.

This year fans can get close to the action even if they don’t have tickets to the games. How? Fan Fests. It’s a phenomenon that started in Korea and South Africa has caught on, every game will be shown live on huge screens in each of the 9 host cities: Johannesburg, Cape Town, Pretoria, Durban, Bloemfontein, Nelspruit, Port Elizabeth, Polokwane and Rustenburg.

The best part is that they’re completely free. Each festival is help in a secured area where the games will be screened, live music played, the Diski Dance (official World Cup jive) danced, great food eaten and of course football fans cheering for their nation.

What to do between the games?

You could fill your South African days with football mania, or you could see some of what this country really has to offer. Here’s a quick guide on what to see and do while you’re not watching the games.

South Africa’s capital is an exciting and sprawling urban centre, industrial and exciting. An hour from Johannesburg are Sterkfontein Caves and Maropeng, the cradle of humankind with discovery centres that trace the roots of human kind through history. For local history, visit Constitutional Court (where Ghandi and Mandela were held prisoner) and the Apartheid Museum.

This city has the elegance and style that Johannesburg is missing. It’s laid back and is chock full of art galleries, designer shops, great eateries, pubs and bars and beaches. Take a cable car up Table Mountain, rent a mountain bike and explore the city’s outer limits, head to one of the many markets to buy authentic South African souvenirs and visit Robben Island to and visit Mandela’s old cell and learn about social and political oppression during the apartheid.

South Africa’s gem, this park is almost the size of a small country and is the best place to see the big five: lions, elephants, buffaloes,  rhinos and leopards. Hike, trek, camp, bike, explore the bush either on your own or with a guide. The north is more known for it wild scenery while the south is more popular for its animals.

You could say that Durban is South Africa’s seaside resort: yellow sand beaches, world-class surfing, high-rise hotels… Walk the 6km of beach from Blue Lagoon to uShaka Marine World, visit the Botanic Gardens, explore the city harbour and grab a pint at a corner pub.

It was once the head of the Apartheid state and today it’s a laid back city, not far from Jo’burg that is just waiting to be swallowed by the crawling metropolis. Culturally its Afrikaans, Pretoria is a great and nearby escape from Johannesburg. Thousands of students live here, driving the night life every night of the week. Visit the Paul Kruger House Museum and the Pretoria Art Museum.

So, get your cheers ready and your faces painted because today’s the day for kick off! Haven’t got flights to South Africa? Search for last minute flights to Johannesburg on liligo.com, there’s still plenty of time to experience the South African football spirit! 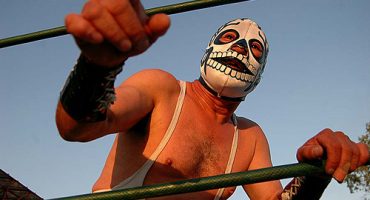 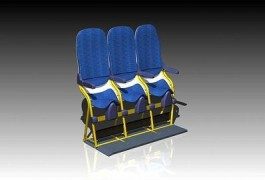 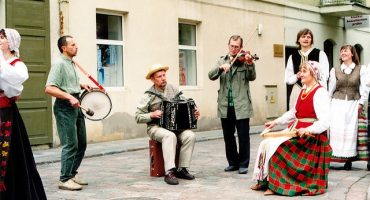 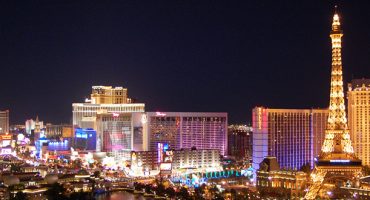