5 Tips on where to get your creep on this Halloween

Think Halloween is solely a North American past-time? Think again! Cities all over Europe are getting their pumpkins carved and choosing their costumes in style, including some northern European favourites. Looking for a weekend break that’s out of the ordinary? Try a Halloween-themed one!

The weekend of October 28th-30th is the best time to get away and taste a bit of the Halloween action abroad. For some cities is the liveliest night of the year apart from New Year’s Eve. Festivals, parties, costume contests and more. Here’s what we suggest:

Head to the capital of Northern Ireland from October 24th to 29th. The city zoo has major discounts on and prizes for those that go in disguise. On Saturday, the 29th, all children under the age of 18 who are in costume are allowed in for free! There will be a festival there, complete with face painting. In the city the parent’s can get their kicks at a number of pub parties organized for the spookiest day of the year.

There’s a huge Halloween-themed party planned in the Spandau Citadel, one of Europe’s best preserved Renaissance fortresses. Get ready for crowds of vampires, ghosts, pumpkin-headed men and zombies! Want to be part of the action? Check out zitadelle-spandau.de

Halloween may be regarded as an American import in France, that doesn’t mean that Paris’ doesn’t have its fair share of fun when it comes around October 31st. Disney Paris is decked out for some spooks but the real fun is down below, in the catacombs. Thousands of skulls and bones line the walls. At night, join in on a walking tour through Paris’s most haunted streets and hear bone-chilling stories from the experts and the locals. Sounds like you better start practising how to say “Un bonbon ou un sort” (a sweet or a spell)… the French way to “trick-or-treat!”

What’s Halloween without a haunted tour? Bristol guides take visitors on a midnight walk through the city’s darkened streets, telling tales of ghosts and murders along the way. Make your way through the city’s most haunted houses and buildings including an old cinema and the crypt of Bristol’s old cathedral. The tour ends downtown, where the streets will be alive in full-party mode. More info: hauntedandhiddenbristol.co.uk

This Spanish theme park will be ready with its own bag of tricks for visitors around Halloween. Apart from the usual, the park will feature 33 dancers and acrobats to perform. There will be two different Halloween experiences going on, one in the terrifying Far West & Mexico, the other more suitable for kids and families in the Mediterranean and Sesame Adventure area. Halloween celebrations carry on in the park until November 20, 2011. Portaventura.es

All you need now are some last minute flights and to figure out what to wear!  Are you dressing up for Halloween this year? As what? 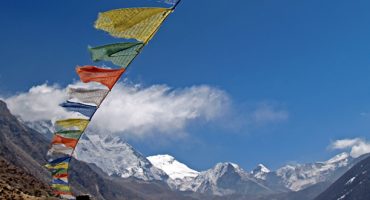 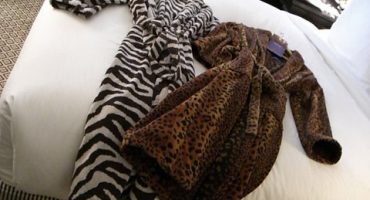 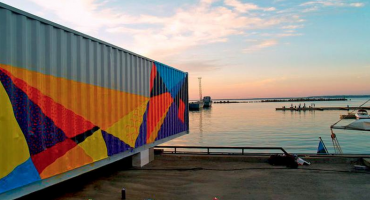 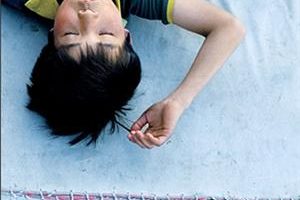