Flown to Paris with easyJet, Rome with Ryanair, Barcelona with Vueling… been there, done that? Are you looking for a more original yet low cost weekend getaway destination? After our Must-see cities in 2011, here are 5 new destinations, great alternatives to the usual line-up. All accessible by low cost airlines from London.

Santander, located along the northern coast of Spain, is a real gem but unbelievably hardly mentioned in the guide books. It’s the capital of Cantabria and features an array of modern architecture mostly because the city was once destroyed by a fire in the twentieth century. The resort-city of choice among many Spaniards, Santander is an excellent choice for exploring this region. We recommend hiring a car, starting from £33 a day. Visit the Altamira Caves, the charming village of Santillana del Mar and stroll among the small fishing ports. Cantabria is also home to a beautiful national park, great for hiking and day trips away from the city.

Flights to Santander with Ryanair from £15 (round trip, taxes incl); also find flights to Spain from £22 on liligo.com.

Kaunas is the second cultural hot spot in Lithuania, located just 100 km from Vilnius, it’s a very old city (founded in 1030) that is steeped in history. Achitecuture buffs will likely revel at the many Baroque and Gothic masterpieces. The density of museums per square kilometre is more than impressive in Kaunas, including one dedicated solely to the representation of the devil! This city was once Polish, Russian and German before it became Lithuania’s first capital city, making it one very culturally diverse place to visit if you’re looking for a Baltic culture shock weekend.

Flights to Kaunas from £59 (round trip, taxes incl) with Ryanair.

Poznan is in the running to become the European Culture Capital in 2016 and this city deserves it. Poland’s fifth largest city and second for trade has all the right reasons to be elected. Although the city was almost completely destroyed during the Second World War, it has preserved its cultural heritage. What to see? The Cathedreal of the island of Ostrów Tumski, the Renaissance town hall and tours of the regular trade fairs. Poznan is also known for its coffee culture and retro bars.

Flights to Poznan from £25 (round trip, taxes incl) with Wizzair.

If something close to home is in your cards you might consider a trip to Exeter, the capital of Devon and the gateway to Cornwall, an ideal escape in Britain’s green countryside. Exeter is a charming city with a rich past, being the second largest city in the UK in terms of assets, only behind Bath. Make time to visit the cathedral (850 years old). Exeter is a perfect starting point for exploring the surrounding region, including the Dartmoor National Park.

Flights to Exeter from £150 (round trip, taxes incl) with Flybe.

Madeira, Portugal’s archipelago located off the coast of Morocco, doesn’t have the reputation of the Canary or Balearic Islands among British island hoppers. This doesn’t mean however that it doesn’t live up to its neighbour’s standards! This island lives off of tourism. It’s the meeting place for travellers (Christopher Columbus being one of them) and enjoys mild climates 12 months a year. The vibrant capital, Funchal, is a lively place to hop from one bar to another, tasting the best of Madeira’s wines. Along the coast, it’s easy to find peace and quiet since it hasn’t been over-run by tourist resorts and attractions.

Flights to Madeira from £58 (round trip, taxes incl) with EasyJet.

What other low cost destinations would you recommend? Don’t hesitate to leave a comment! 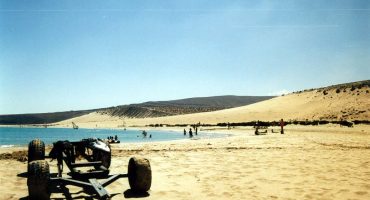 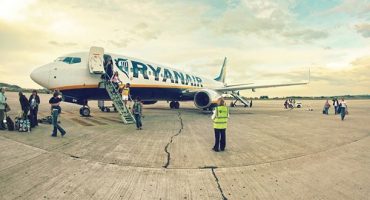 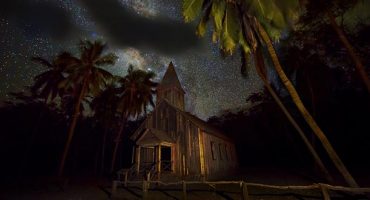 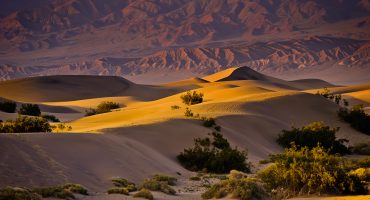 Visiting Death Valley in a heatwave