Air New Zealand will be the talk of travel town, now that they’ve revealed their newly designed Boeing 777-300ER, complete with SkyCouches, the first of their kind.

The design has been in the works for four years now, one that will revolutionize the long-haul experience for their passengers in both Economy and Premium Economy.

Economy passengers will have the luxury of travelling in a new SkyCouch that has footrests which turn an entire 3-seat row into a flat lying area where couples or even families with children can lay down.

Premium Economy has a mix of SkyCouches as well as seats that are made for better socializing while on-board. Each seat on the plane has its own power outlet, USB port and S-Video connection so you can watch your own media on the touchscreen located on the seat in front.

Did we mention these new aircraft have induction ovens? Say goodbye to stale and icky airplane food and say hello to bugers, pizza and proper New Zealand breakfasts. Order food on-demand with a newly designed in-flight entertainment system by Panasonic.

New Zealand was really on to something a couple years ago when the designs were first released. More than thirty airlines have expressed interest in the new seats and aircraft layout. Air New Zealand will use their new Boeing 777-300ER to fly from Auckland (AKL) to Los Angeles (LAX). 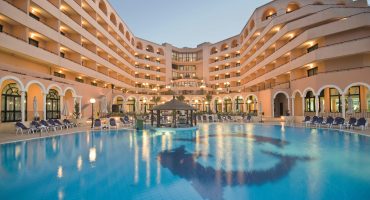 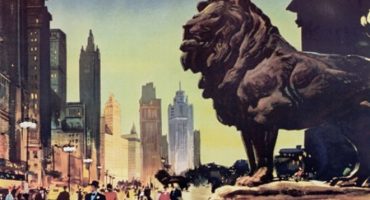 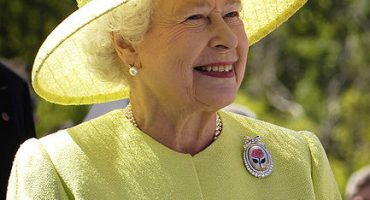