Everyones always on about the Northern Lights but what about the Southern Lights, the even more illusive Aurora Australis? If you’re in the southern hemisphere, this is one light show you do not want to miss. Here’s where to see them.

You’ve been hearing a lot about the Northern Lights from us on the Traveller’s Blog and we admit, we’ve been neglecting the sister, the Southern Lights, Aurora Australis. The Southern Lights definitely get a lot less press simply because they’re a lot harder to find (but no less glamorous!). But we think there’s a certain adventure to be had in the chase… even if it means camping out on a sheet of ice in the Antarctic.

Where to find the Southern Lights?

South Georgia is a good place to start. It’s one of the southernmost islands in the world, usually surrounded by ice. The best time to visit is in March and it’s also prime season to spot the lights. The lights are the most active from March to September… winter in the Southern Hemisphere.

Stewart Island in New Zealand is a bit easier to access with flights to Auckland than South Georgia, just off the southern tip of NZ. Head to Rakiura National Park in the winter to have the chance to see the lights. The park’s name cames from the Maori language, meaning “the land of glowing skies.”

The Falkland Islands are the perfect location to spot the Southern Lights, just 400 miles off the coast of South America. The islands are incredibly beautiful and are home to some amazing wildlife too: penguins, elephant seals and more! The best time to see the lights from here is between April and August when the days are incredibly short.

Antarctica is of course the ideal spot to see the lights but it does take a certain type of adventurer to get there. This is not just a destination you pick out of a travel brochure! The lights are the most active here and during the winter months the entire sky is lit up on a regular basis. Expect -50°C temperatures, cutting winds and dangerous icy conditions.

Finally Australia offers some pretty great places to catch the lights. The above video was show near Melbourne, from Mornington Peninsula. Tasmania, compared to Australia’s other provinces, probably offers the best chances to see the lights in winter, as far away from light pollution as possible.

Are the Aurora Australis worth travelling for? Have you ever seen them? 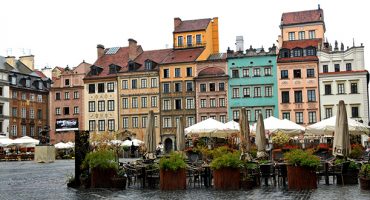 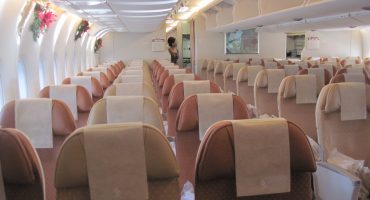 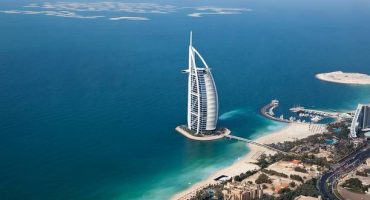 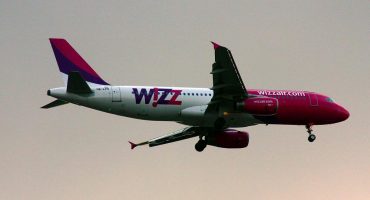 End of the week round-up, hot deals for summer!