As part of an ongoing dispute over pay, British Airways’ “mixed fleet” cabin crew are set to go on strike on January 10th after a new pay deal offered by BA was rejected. The strike will take place for 48 hours, from January 10 to January 11.

Making up 15% of the airline’s cabin crew, BA currently employs around 2,500 mixed fleet flight attendants. According to labor union Unite, they are paid less than regular staff.

A planned strike over the busy Christmas period was suspended on December 22, however the new strike action could cause disruption to a number of flights. Keep an eye on the British Airways website for more information – the airline plans to update details regarding its contingency plan on January 6th. 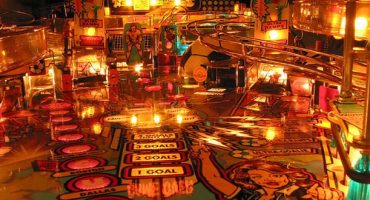 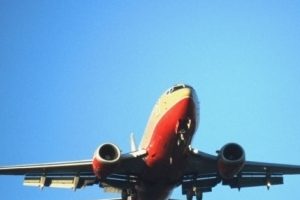 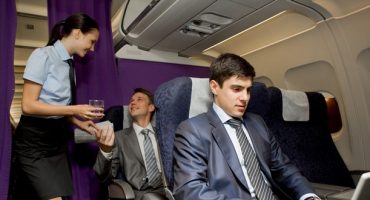 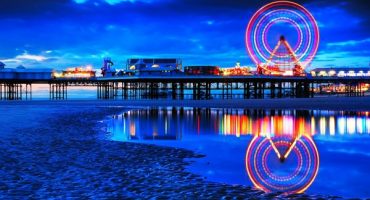