Gone are the days of flying in Malaga when all you really want to do is go to Gibraltar. easyJet has announced it will be launching a new flight route from Bristol to the British territory this spring.

Travellers who love the climes of Southern Spain but also want a taste of home when they travel can rest easy, flights to Gibraltar are on their way. From Bristol, Gibraltar will only be a direct flight away onboard easyJet, starting April 19th. The flight route will operate three times a week to start.

With the addition of Gibraltar, that will make 47 easyJet destinations from Bristol Airport, a city that is becoming a major travel hub for southwest England. easyJet’s commercial manager in the UK commented,

“With a flight time of just over two and a half hours, we’re confident that it will prove a popular service for both business and leisure travellers.”

What’s waiting for you in Gibraltar? Its rocky landscapes have always attracted climbers but its the sunnier climate, picturesque views and rich history that keep people coming back year after year. 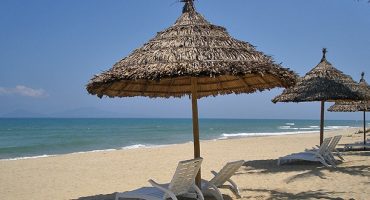 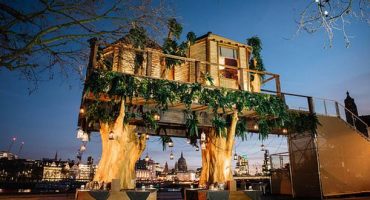 Stay in a luxury treehouse on London’s Southbank 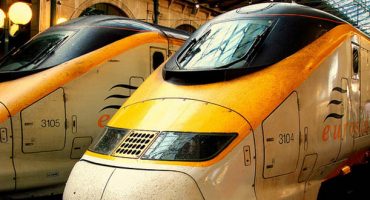 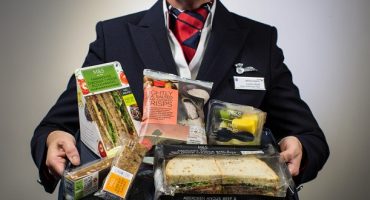