The Leaning Tower of Pisa isn’t the only famous monument with a tilt in Italy, turns out Rome’s famous Colosseum also has one. Experts have discovered that the south side is a while 40cm lower than the north side.

The Colosseum has a definite tilt but experts are still investigating whether or not it needs urgent repairs. In the case of the Leaning Tower of Pisa, which was leaning a bit too much, the monument was closed to the public for more than ten years for engineer repair to secure the foundations to keep it from tilting any more. It was reopened in 2001. Many fear the same could happen to the Colosseum if test results show it is in desperate need of repairs.

The experts on the job are looking at everything, even the effect of nearby traffic. Others think there might be a crack in the base of the structure underneath the amphitheatre that is causing the tilt. In which case, intervention would be absolutely necessary to stabilize the foundation. The famous gladiator arena, cracked foundation or not, could do with a bit of TLC and restorative care as pieces of stone have been falling from its walls more and more in the last few years.

For a structure built in 72 AD, it has stood up pretty well to the tests of time continues to attract a record number of visitors in Rome. Have you seen it whole on holidays in Rome? 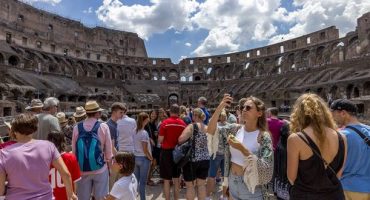 Rome to increase tourist tax by 500% 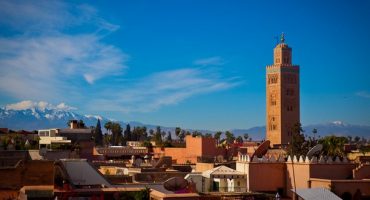 7 things to do in Marrakech 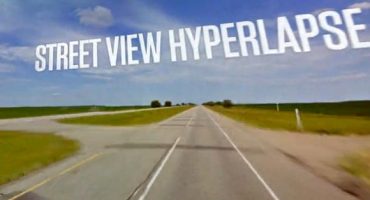