Summer is defined by epic trips. We look forward to the chance to leave the city and find a place to call our own all year. Whether we stay put in the countryside, beach hop on a sunny island or hit the high road, summer is all about travel. Napoleon knew that too. Follow his footsteps through France on the ultimate summer road trip.

La Route Napoléon is marked by giant golden eagles along the route so that you don’t get lost. It’s an imperial route, marked by history, taking you all the way from the Alps to the French Riviera… what better place to end your trip than at the sea? The route was taken by Napoleon in 1815 on his way back to Elba and follows the Route Nationale 85 for 325km. Get to France via flights to Grenoble with EasyJet.

This city has more than 2000 years of history, but it’s most-known now for its scientific and modern achievements. Situated at the feet of the French Alps, the scenery is stunning. It’s no wonder so many aristocrats, socialists, artists and scientists have called this city, “home.” Fine architecture, boutique shopping and student cafés are just the beginning.

Just 35km away from Grenoble, this is a perfect place to stop for an afternoon, taking in the city sights like the arboretum or taking the historical coal train from La Mure to Saint-Georges-de-Commiers. Grab a bite to eat and continue on your way through Corps and onto Gap.

The city was originally founded by the Gauls but the Roman emperor Augustus soon took it over. The city was annexed by the French crow in the 1500s. Napoleon arrived in Gap on the 15th of March in 1815 with 40 horsemen and 10 grenadiers. He made thousands of copies of his proclamation made here and practically the entire town accompanied him when he left. Check out the National Botanical Conservatory for Alpine Plants before leaving.

Just off the banks of the River Durance, Sisteron is often called the “Gateway to Provence.” Sisteron has seen its fair share of history. Roman rule, savaged by the Saracens, plagues and two religious sieges. During the French revolution the town remained Royalist so when Napoleon arrived, there was no fanfare but they let him pass freely. The town has several important sights to see including the 12th century Sisteron Cathedral, the citadel museum and the Baden-Powel Scout Museum. What really lures tourists though is the climate, with 300 days of sunshine a year, no one is complaining.

Although small, Digne is the main point of lavender sales in all of France. You might recognise Digne from the opening act in Victor Hugo’s Les Misérables. Tour the town before heading on to Castellane and then to St. Vallier-de-Theiy.

Once you arrive in Grasse, you’ll start to notice you’re getting closer and closer to the seaside. Grasse is considered the world’s capital of perfume. If your nose is up for it, the International Museum of Perfume is located here. The city’s perfume making history started at the end of the 18th century and many of the world’s most famous “noses” have spent time here training their sense of smell. The town produces two thirds of all of Frances perfume, a 600 million Euro industry. Their key ingredient? Jasmine. Take a tour of an old-time perfumeries like Molinard, Fragonard or Galimard.

Finally, the coast. Antibes is located between Cannes and Nice along the Côte d’Azur. The city’s beauty wasn’t really discovered by the rest of Europe and France until the 19th century when the boom of the French Riviera happened and luxury villas and houses were built. Even Pablo Picasso was invited to stay there in the castle, which he used as a studio for a time. Today it houses a number of his works and is open to the public as the Picasso Museum. What else? The city has 48 beaches along a 25km stretch of coast.\\

Have you ever went on an epic road trip? Where did you go? 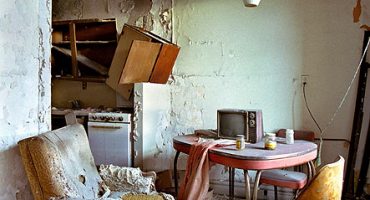 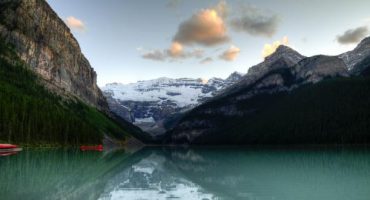 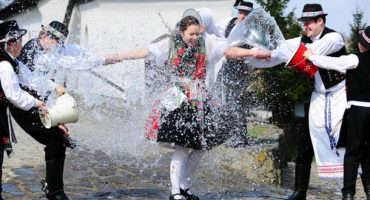 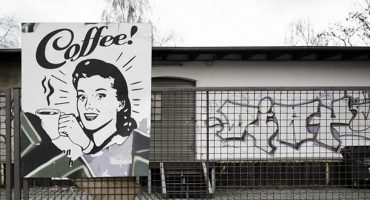