Oslo never disappoints in the summer. The Norwegian capital is buzzing with festivals and foreigners. The weather is fine and the city lives outdoors, enjoying off the cuff live music in parks and foodie indulgences in the parks. For £56, why not check it out?

Despite being ranked as one of the most expensive cities to live in the world, Oslo is without a doubt an excellent option for a budget weekend away. A flights from London to Oslo will set you back little more than a nifty fifty, £56 to be precise with Ryanair taking off August 31st and returning September 2nd, 2012.

Oslo is a almost 500 square kilometres large, making it one of the biggest capital cities in the world (in terms of area of course). We’ve got a few ideas to keep you busy during your weekend in Oslo but we’ll stick mainly to the city centre.

Off-beat sights for an on-beat city

Norwegian Museum of Magic – Munkedamsveien 65b

Tricks aren’t just for kids, this free Oslo museum is tucked away and offers a chance to learn something a little different. There are magic demonstrations at 2pm everyday.

The collection here is a far cry from what you’ll see at the National Gallery but paints a more complete picture of Norwegian art history. It houses a collection of paintings easily described as chaotic, colourful and abstract by the likes of Erik H Johannessen and Jakob Weidemenn. Cost: NOK 75

This castle was first built to protect Oslo but it has also been used as a prison. Today you can walk around the place for free, posing next to cannons and enjoying the open green space in the middle for a picnic.

The sculptures in this park are the most common subjects for postcards from Oslo. Featuring the work of Gustav Vigeland, all 200+ figures depict people performing different actions which are all part of the human cycle of life: hugging, touching, playing, running… To visit adjoining museum, it’s NOK 40.

Have you been to the Norwegian capital before? What was the best part of the city for you? 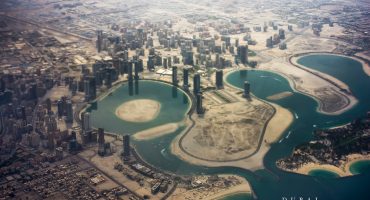 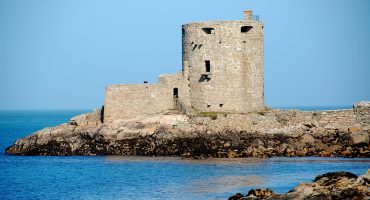 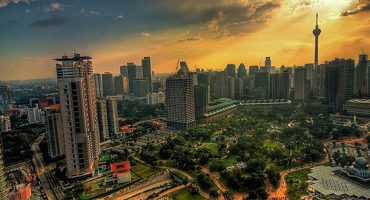 10 free things to do in Kuala Lumpur 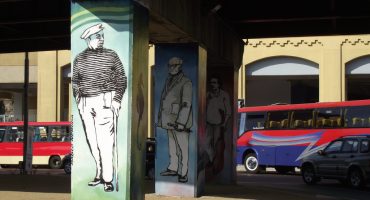