If summer isn’t going to come out again in the UK, we might as well embrace the cool right? Cold as ice and pretty as well, these are the finest among Europe’s glaciers from the Alps to Scandinavia and Iceland.

This is the largest glacier in the Alps, measuring 23.6 kilometres with a mass of 27 billion tonnes of ice. It is located in the district of Valais. The Jungfrau massif which cuts the glacier off at the north offers some of the best panoramas of the Alps.

Vatnajökull is the largest ice cap in Iceland and is quasi-biggest in Europe. It is found in the national park bearing the same name in the south-eastern part of Iceland. Volcanoes under the ice– Grímsvötn and Bárðarbunga– cause massive and brutal floods caused by rapidly melting ice.

Seven kilometres long and 200 metres deep, France’s “Sea of Ice” is the biggest glacier in the country. To reach it visitors take the scenic route up the Montenvers funicular which leaves from Chamonix’s city centre and travelling along the mountain to 1913m altitude.

Norway’s Briksdal Glacier is located in the country’s gorgeous Nordfjord region, at the heart of the Jostedeal Glacier National Park. Just 1200m long, this glacier is by far one of the most impressive as it clings and creeps over the cliffs.

Have you visited any of these glaciers before? 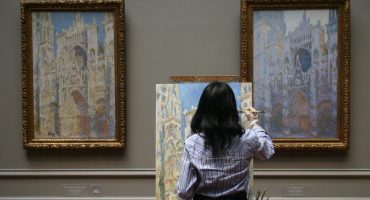 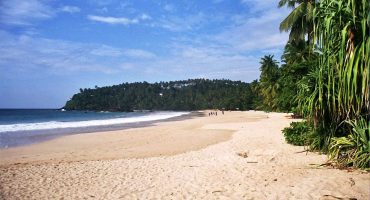 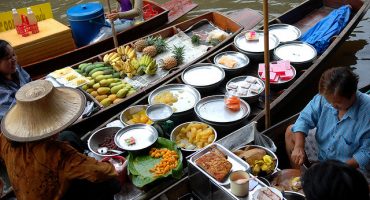 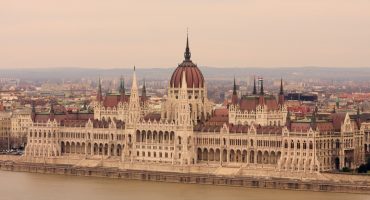 One response to “On the rocks: Europe’s prettiest glaciers”