Tokyo wasn’t always the capital of this fine Asian country. Once upon a time Kyoto held that honour for one thousand years. This city has the temples, monuments and architecture to prove it despite the industrial vibe it gives off on first glance. We promise the effort to discover charming Kyoto is worth it.

Today Kyoto is urban, with sprawling neighbourhoods. This city doesn’t stop growing. It’s industrial and very modern. With this kind of first impression it’s hard to believe that underneath and hidden are some of the most beautiful gardens, temples and spots steeped in tradition in all of Japan. With persistence and a bit of help from us, it won’t take you long to discover the other side of Kyoto.

This place is a must. It was founded in 1164 and is most notable for its 1001 statues of Kannon, the goddess of mercy, made out of Japanese cypress wood and covered in gold-leaf. They’re simply stunning. The temple’s main statue, a thousand-armed Kannon is a National Treasure of Japan.

For impressive views of the city, head to Kiyomizu-dera. This independent Buddhist temple is located on the eastern side of Kyoto and is protected as an UNESCO World Heritage Site. The main hall has a large veranda that juts out over the hillside. From there you can enjoy unheralded views of the city. Beneath the main hall is a pretty waterfall where you can take a drink from the wish-fulfilling spring.

Kyoto’s Gion District has paved cobblestone streets and very traditional buildings. You’ll find this area in the north-western part of the city called Kiyomizu-dera. If you’re going to see a geisha while on holidays in Japan, this is the place you’re most likely to spot one walking between buildings or getting in and out of a taxi.

Known in English as the Silver Pavilion, Ginkakuji is located at the northern end of the Philosopher’s Walk. The only downfall though is that this Pavilion and its immaculately maintained gardens are often filled with tourists. To skip the crowds, try visit the moss garden and pond in the early morning or late afternoon. 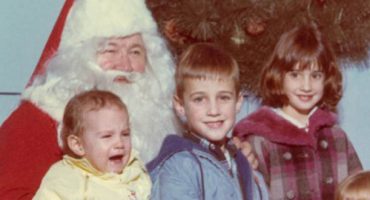 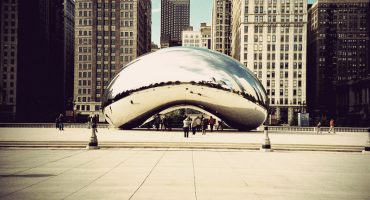 How to: experience Chicago for FREE 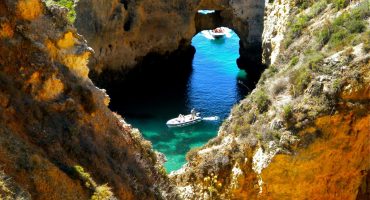 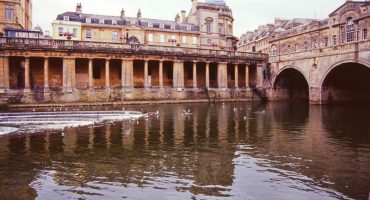