Spain has been having a pretty spectacular year in terms of tourism and 2015 is only half-over!

It seems that everyone has decided that Spain is a safer bet than Greece when planning their summer holidays because the country is enjoying a record-breaking tourist season. So far this year 29.2 million visitors have arrived in the first half of the year. That’s a 4.2% increase from the same period last year.

It comes as no surprise that 23% of Spain’s tourists (roughly 6.7 million) in the first half of the year were from the UK. We do love our flights to Barcelona, don’t we? Just over 16% were from Germany and 15.6% were from France.

There are plenty of reasons why Spain has been so attractive this summer. With the beach massacre in Tunisia earlier this summer and Greece’s unsteady economy, Spain is a pretty safe bet for holidaymakers and travellers.

Have you been to Spain yet this year? 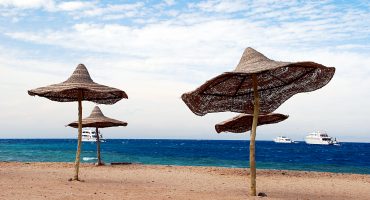 Where to get more bang for your buck this summer 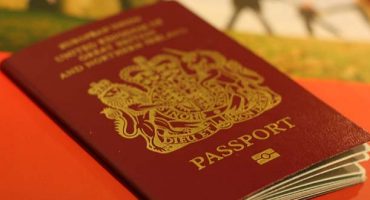 Travelling to the US? Make sure you have the right passport! 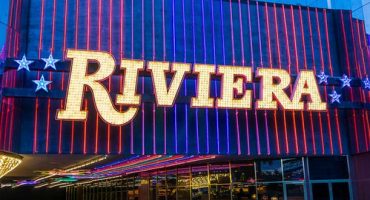 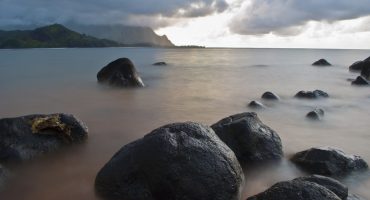 Hip, hot and cool: a handful of the world’s best beaches