When the world’s most popular travel guide publishes a list of must-visit destinations, it doesn’t go unnoticed. Let’s take a look at which destinations, countries and cities, made the cut on Lonely Planet’s Top 10 lists for 2014.

On the podium, the hot, the cold and the fresh.

Lonely Planet says it loud and clear: Brazil is the country to visit in 2014. It’s not a tough choice, this South American country will host the World Cup next summer and in order to accommodate the thralls of tourists and football fans the country has had to step up its game. Stadiums, rejuvenated neighbourhoods, the fight against the favelas… if hosting the World Cup wasn’t an honour enough, Brazil will also host the 2016 Summer Olympic Games in Rio de Janeiro.

Where does Lonely Planet suggest you go after a trip to Brazil? We know it’s not a country, but a continent… Antarctica! If you have a chance to go, don’t miss it. Admire the beautiful Aurora Australis and discover the region’s rich biodiversity. Why visit in 2014? This will be the centennial year of Ernest Shackleton’s expedition. He was a major figure in discovering and exploring the world’s 6th continent.

If Brazil and the Antarctic are a bit out of reach, Lonely Planet’s third choice is a bit closer to home: Scotland (time to hit the Whisky Trail!) 2014 will be the “year of the Homecoming” which will see cultural events taking place across the country. Scotland will host both the Commonwealth Games and the Ryder Cup in 2014.

According to Lonely Planet, if you’re looking for a city break their first choice is… drum roll… Paris! If you’ve never taken the Eurostar across the Channel to visit the City of Lights or never hopped on that cheap Ryanair flight over to Paris, then you are missing out! We’ve got all the info you need if you’re visiting Paris for the first time:

Why visit Trinidad in Cuba next year? Apart from the stunning architecture, the city will celebrate its 500th anniversary since its founding with festivals and a year full of programs and events. The city streets are absolutely charming, the Plaza Mayor is sumptuous and the Romantic Museum is a must, according to Lonely Planet. Trinidad is located on the southern coast of Cuba… we’ll let you imagine what this postcard-perfect place looks like.

Up third is Cape Town, you remember, the hometown of Oscar, the globe-trotting dog! This city is beautiful and there’s some amazing wilderness within easy reach with a rental car. Next year Cape Town will become the World Capital of Design and the city’s rehabilitation of the industrial districts is giving more and more room for the city hipsters to roam.

Are you planning to visit any of these destinations next year? Which other cities or countries would you add to this “must-visit” list? 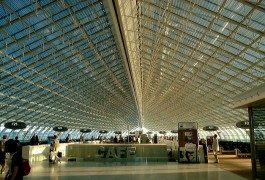 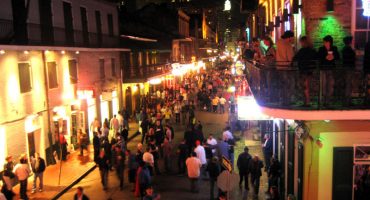 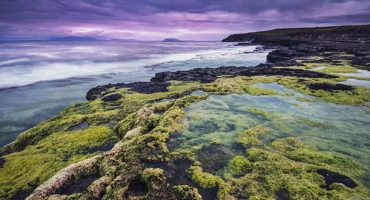 Top 10 things to do in Ireland 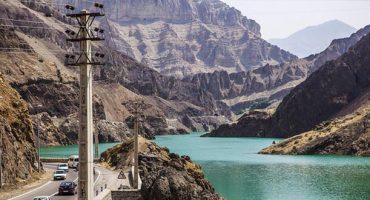 One response to “Top 10 destinations, according to Lonely Planet”