We spent a lot of time talking about the places we’ve been or at least have been dreaming about. But what about what’s happening in your own backyard, on your own turf? Easy to over-look, this week on #TTOT we shared the best of our hometowns.

The best guides are local guides who can take you off the usual beaten path and show you where to find the best of everything. You can save a lot of time just by asking a local where you can get some good food for cheap or which neighbourhood has the best nightlife. It takes time to discover a city’s hidden secrets so we’re saving time for you by revealing some tips from travellers about their hometowns.

Q2 via @uTour: What’s the best-kept local secret site that should be better known?

@mano2manoblog: I wish visitors to South Africa would road trip more. Such a gorgeous country to drive.

@Inga_Ros: The heated beach (yes the sea is heated) in Reykjavik. Who though you could go to the beach in Iceland and swim!!

@TNTTravelShow: The Jurassic Coast in Dorset is one of the most stunning parts of the UK.

@MagellanPR: Charles Dickens Birthplace, now a museum in his honor and Staunton country park, has the most beautiful lake.

@FionaHilliard: Tourists always go to Temple Bar but the area around South William St, Exchequer St is much nicer for bars and restaurants in Dublin.

@SaraKateTravel: Krakow’s Kazimierz with its haunting streets (where Schindler’s List was filmed).

@MalloryOnTravel: Anybody heard of Cafe Cuba? Seek it out next time you’re in Manchester.

@davfel: Richmond Park in London, is very nice. You can find dogs chasing deers and dogowners chasing the dog.

It’s fun showing newcomers around town, isn’t it? At least that’s the best excuse to finally do some of the touristy things you’ve always wanted to do, but never had time for. When it comes to planning a sightseeing day out, where do you go first? If you’re headed to one of these cities, make sure you check out these go-to spots, recommended by locals.

Q4 via @travelforlove: What’s your go-to site to bring visitors to your home town?

@banffandbeyond: I first like to take folks up the Banff gondola to get an overview of the valley.

@PRwahine: Top of Haleakala the volcano crater on Maui during sunset. Sometimes you have it all to yourself!

@NewYorkHabitat: A stroll in Central Park or MoMA, depends on the weather.

@TravelBlggr: The city of Winter Park. It’s about 15 min outside of Orlando. Quaint. Brick streets. Great food. Much better than the mouse.

@giopalatucci: A sweet spot on the Mall where u can see the Washington (N), Lincoln (S), Jefferson (E), & White House (W) all at the same time.

@Ichweisswo: There can only be one… when in #Cologne you HAVE to see the cathedral. Ok, and a pub.

@TravelingEditor: If Borough market was in Southampton that’s where I’d take visitors. Finishing off with coffe at Monmouth’s.

Tell us about your favourite spots to show off when visitors come to your hometown! Any local secrets we should know?

Travel Talk on Twitter takes place weekly on Tuesdays at 9:30 GMT and 21:30 GMT, why don’t you join in? Follow the #TTOT hashtag on Twitter and answer the travel questions that pop up every 10 minutes for an hour. Next week’s topic: accommodations. 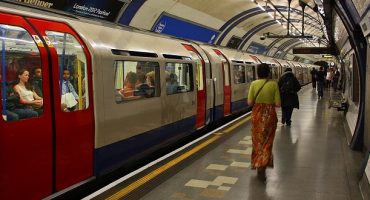 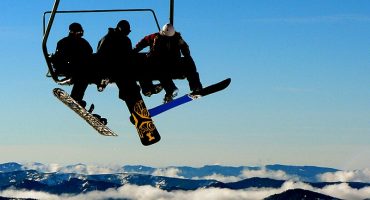 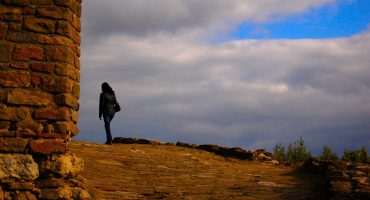 Holiday ideas for single travellers: where, how and when 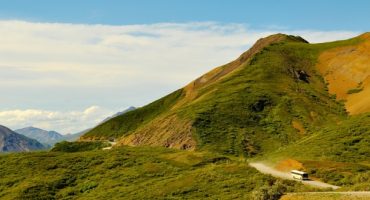 One response to “#TTOT: talkin’ bout your hometown”