Modern culture, hardcore rock and a great white winter. There are few places on earth where you can find all three of these things but Sweden’s northern city of Umeå is an unexpected hotbed for all of them. Culture addicts listen up, this is one city that should definitely be on your bucket list for this year!

Umeå. Never heard of it? You’ll find this moderately-sized city way, way up north. It’s an unusual place that has produced some of Sweden’s best hardcore metal bands, particularly in the 1990s but today it’s producing more than just metal bands. It’s all about music as the city enters into its tenure at the European Capital of Culture and the summer program of concerts and festivals will be a hard one to miss.

Get your culture fix in Umeå this year

Outdoor opera performances, a crowdsourced music festival and a philharmonic ode to Refused, a local hardcore band, are just the beginning of what’s planned for this year.  While Umeå may have a reputation for music, the visual arts won’t be ignored. The city has planned exhibitions and displays to celebrate the local Sami indigenous culture at the Bildmuseet, the city’s newly renovated contemporary art museum.

For the whole cultural line-up, check out umea2014.se for exhibition info and concert dates. 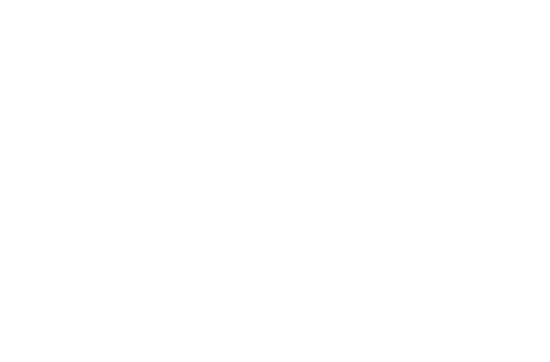 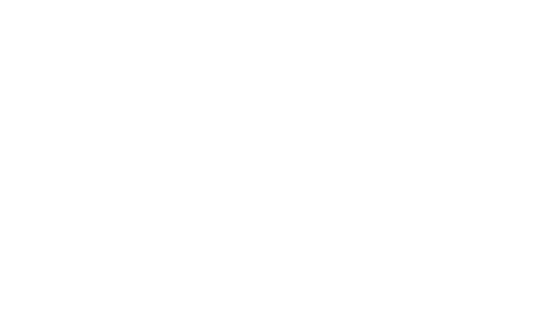 How to get there… without a fleet of reindeer

It’s about a 6.5 hour drive from Stockholm but there’s a lot easier ways to get there than a long drive north from Stockholm. Luckily from London there are a handful of airlines connecting Heathrow and Gatwick to Umeå International Airport (UME). Norwegian Air is the cheapest option, but SAS also flies the route.

It’s also possible to travel to Umeå by way of a new high-speed rail connection from Stockholm.