When it comes to punctuality, Iberia misses the mark

According to recently statistics published on Flightstats.com, the Spanish airline company Iberia was the least punctual airline in July 2010. Scandinavian Airlines, also known by short as SAS, was the least tardy of them all, sticking to their schedules impressively well.

As for British Airways, they only managed to get 68.2% of their flights off the ground at the scheduled time in July. When it came to landing at the arrival destination, 14.9% of BA’s flights were considered late (less than 30 minutes). Delays longer than 45 minutes made up 9.1% of its flights. BA cancelled more than 110 of its flights in July, no doubt due to the airline’s prolonged cabin crew strikes.

Why are flight delays so frequent?

It’s hard to blame it all on the airline when your flight is delayed and arrives late, keeping your family waiting at the arrivals gate or pushing your meetings back on an already rushed business trip. However, from a passenger’s point of view, it’s hard to blame anyone but the airline, isn’t it?

How do you handle your flight delays? Are you the Zen traveller that just gets there when you get there or you blow your top as soon as you’ve noticed the plane hasn’t taken off yet when it should have.

Whether late or right on time, you can always count on finding cheap flights on liligo.com. 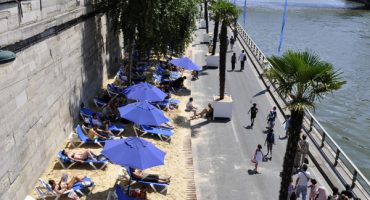 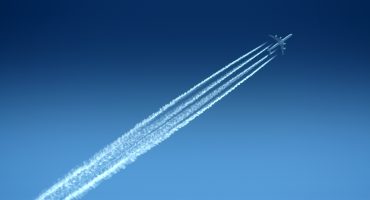 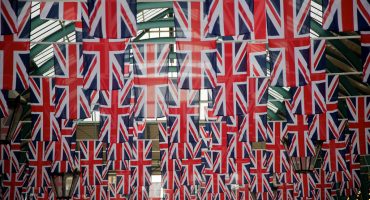 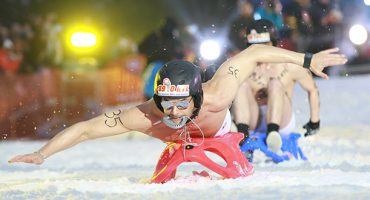