North Korea isn’t usually associated with big tourist campaigns, attractions or luxury accommodation but the country seems to be turning around. Only a couple weeks ago the country opened the world’s newest luxury ski resort. Masik Pass Ski Resort is now open for business!

The resort slopes are snow-clad and ready to be cut into by the first skiers of the season. What can you expect from a ski resort in North Korea, a country that struggles to feed its population? A surprising amount of luxury, built in an astonishingly short time. Here’s a little taste from the “ribbon cutting” ceremony last month.

Why does North Korea need a luxury ski resort you may ask? It’s the brainchild of political leader Kim Jong Un and was built in a mere 10 months. The resort has 9 ski runs, the longest of which is over 5km long. Skiers are shuttled up the mountain by Chinese-made lifts and while 5,000 visitors a day are expected, there only seems to be a few hundred coming to ski the powdery slopes a day. After a long day on the slopes, there’s only one place to rest your head down at night, in the luxurious Masikrong Hotel.

It’s only a matter of time though before the tour operators launch their first ski holidays to North Korea, bringing in the crowds. Would you give it a go? 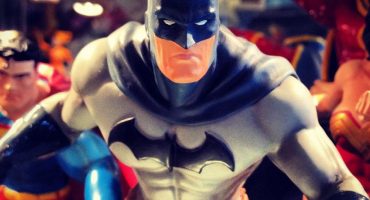 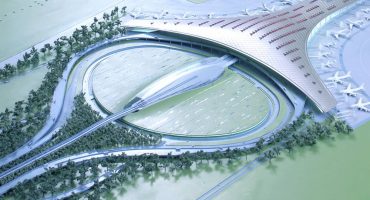 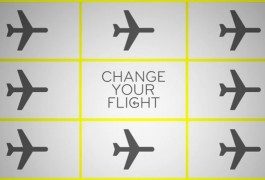 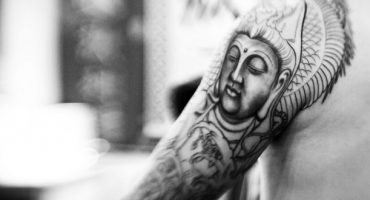