Hurricane Katrina swept through New Orleans five years ago, totally demolishing what was once the hippest and most cultured Creole city north of the Caribbean. Today it’s a city of striking contrasts. 19th century architecture and mouthwatering cooking fill the streets, alongside trash trucks and rubbish still left over from the storm. But for New Orleans there is only one mantra, “Let the good times roll…”and we’ve got 10 good reasons why this place should be on your list of travel destinations.

Before Hurricane Katrina, New Orleans was almost totally dependent on tourism to run the economy. Post-hurricane the city is lacking not only the economic infrastructure to support itself but is also trying to clean up the damages to return the city that once attracted so many to its original splendour. If any place in the USA needs tourist dollars, it’s this one. So skip the New York City jaunt and search for cheap flights to New Orleans instead.

You can find incredible deals here on hotel rooms, mostly because there is so little demand. The Warehouse District is super trendy with plenty of boutique-style hotels to choose from. Rooms start as low as £32 a night for two people. To compare prices, just take a quick peek on liligo.com for hotels in New Orleans and you’ll see exactly what kind of bargains are out there. Apart from hotels there are several backpackers hostels as well.

The city itself may have been destroyed during the storm, but the city’s spirit wasn’t shaken. Locals love to party and especially celebrate with good jazz and good food. Plan your trip around the city’s Jazz Fest, Mardi Gras, the Louisiana Cajun-Zydeco Festival or the Satchmo Summerfest. Don’t forget to book your accommodations early, this city attracts quite the crowd when it’s festival time.

4. One of America’s most walkable cities

New Orleans is a flat city, which makes it a very walkable city. The best the city has to offer is all in one area and is easily walkable. If your legs get tired, grab a street tram. Most tourists will stick to the French Quarter, the oldest part of the city, Faubourg Marigny, the hip and bohemian area, and Treme where you can find the best Creole cooking. There is also a great network of paths along the Mississippi River for walkers, joggers and cyclists.

Served by Louis Armstrong International Airport, New Orleans is a very easy city to get to by plane. From London the cheapest fares are with either Continental Airlines or United Airways, both with one stopover. The city is also easily reachable with both Amtrak, the USA’s national railway, and Greyhound. The main station is in the Central Business District.

Just outside of New Orleans are dozens of other great places to explore which close enough that they can be seen in a day. The Mississippi border is less than one hour’s drive. Avery Island is also close by, popular among spicy-mouthed tourists that want to visit the Tabasco factory there. Head to St. Francisville to see some historical plantation homes and to Chalmette where the “Battle of New Orleans” was fought. Search for rental cars on liligo.com for your next trip to Louisiana.

Complimenting this city’s infamous musical roots is a surprisingly thriving arts scene. Galleries, cafés with local work on the walls and markets are the best places to see what kind of talent this city has. The monthly art market takes place on the last Saturday of the month in Palmer Park. There are also chances to learn a new skill, like glass blowing, at a local artisan workshop or studio.

8. The place to make a difference

Volunteer vacations are the norm around here since so much of the city still needs rebuilding, even if it’s been 5 years since the storm. Popular organizations like Habitat for Humanity organise weekly trips and need hundreds of volunteers. Share Our Strength is also another very active group in the area.

9. Romance is in the air

It’s hard to say what really gives New Orleans its romantic feel, whether its the gas lamps in the French Quarter, the smooth jazz creeping out of café windows in Faubourg Marigny or the unforgettable harbour sunsets… whatever the reason, there’s no doubt about New Orleans being the place for sweethearts.

As much as the locals don’t like to talk about or even dwell on the past, they still like to know that their city hasn’t been forgotten. It’s still as great a place as ever to visit and enjoy and the only way to show that is to come and visit. Don’t be afraid to mingle with the locals at their favourite watering holes or strike up a conversation in the street, for sure they’re happy you’re there!

Have you ever been? Tell us about it! 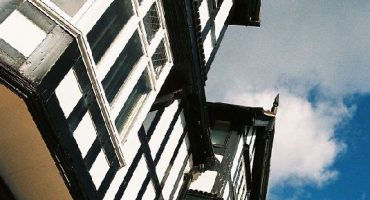 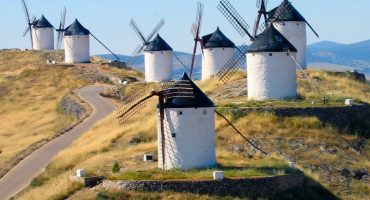 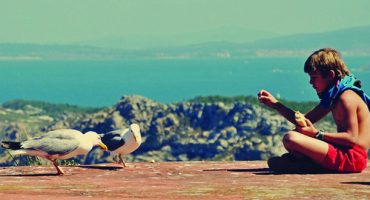 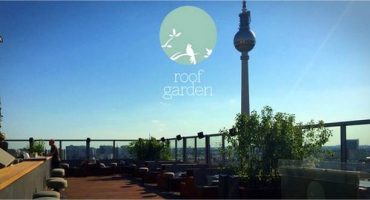