May has rolled around almost without notice and the 64th annual Cannes International Film Festival is set to open tonight in the idyllic French Riviera town of Cannes.  For some this is the event of the year with films from the likes of Woody Allen, Pedro Almodóvar and Jodie Foster in the line-up, how can you go wrong?

The opening ceremony will take place tonight, May 11th and the festival will run until May 22nd when the winner of the prestigious Palm d’Or will be awarded. Film makers, admirers and actors are flocking to Cannes today and you can get that hotels in Cannes are going for steep rates.

Unfortunately not just anyone can attend the official screenings. They’re almost entirely reserved for hte elite in the film business and press. Don’t write off flights to Cannes yet though if you really want to be part of it. There are some opportunities to see some of the films, the International Critic’s Week and the Director’s Fortnight are two, with limited tickets available.

By far the easiest and most enjoyable way to be part of the festival is to attend the Cinéma de la Plage which is FREE! All beach screenings will be held at Plage Macé at 21:30, but we recommend arriving early to make sure you get a good spot on the sand. Grab a seat, sit back and relax with a glass of wine and some snacks.

Want to a peek at what’s in the line-up? Check out the film trailers on the Festival de Cannes website!

The closest airport to Cannes is in Nice, a mere 24km away. There are dozens of direct flights from the UK to the French Riviera. British Airways takes off from Heathrow and London City Airport but by far the cheapest option is to fly low cost with EasyJet from either Stansted or London Luton, Gatwick, Liverpool or Bristol. Jet2, BMI and bmibaby also fly to Nice.

Have you ever been in Cannes during the festival? What film festivals have you attended around the world? 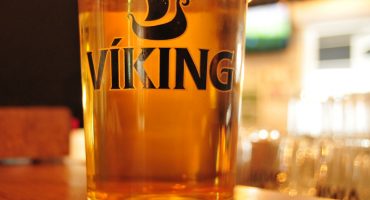 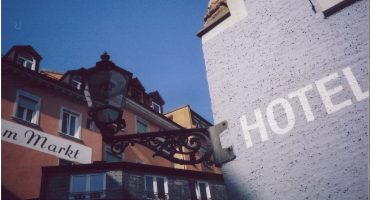 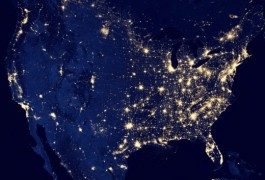 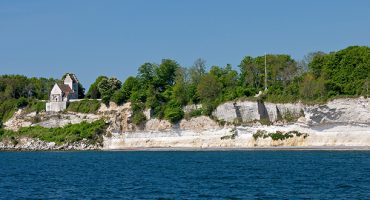