UNESCO World Heritage refers to hundreds of sites around the world, protecting and restoring historical places, regions and ruins in every continent for the future. This ranking is a guarantee that the site is your one-way ticket to discovering the rich history of human culture!

The UNESCO World Heritage program was adopted in 1972. Since then the program has evolved, including not only buildings/ruins but also cultural traditions and natural regions, among others. There is considerable effort focused on integrating developing countries to the list as well. Here are 5 of the most beautiful places that were added to the UNESCO list in 2011.

This is one of the ten national parts in Senegal. The Saloum Delta is an incredibly rich ecological diversity, which allows millions of people to live off of the natural environment, especially the lakes and rivers for their fishing and shellfish collecting. There are 250+ species of birds, around 200 islands, and several types of forests. The best way to visit is by canoe.

Laying in the mountains just west of Mallorca, the Serra de Tramuntana is a marvel of nature and culture. There is excellent hiking, rugged and beautiful coasts, a strong Mediterranean culture, groves of olives and almond trees and the pretty town of Deià, one of the most famous of the Balearic Islands, the perfect place for a relaxing holiday.

Since the ninth century poets, writers, philosophers and artists have travelled to the West Lake region in China (south of Shanghai) for inspiration. You could say that this place doesn’t lack personality. The temples and pagodas appear to float on the surface of the water. For UNESCO the Hangzhou region is a cultural landscape that must be preserved, don’t you agree?

41 islands, each just as beautiful as the next, located off the coast of Japan, and just as wild. The craggy and rocky shores, licked by turquoise waters, many local species are endangered… Discover these islands before their incredible wildlife disappears. As in all UNESCO places, tread lightly and support the local efforts to preserve this delicate landscape.

The Ningaloo Coast, located West of Australia where few tourists tend to venture, has one of the longest reefs in the world that is located close to shore. It’s the meeting place for whale sharks and tons of sea turtles as well as an impressive network of underground and underwater caves to explore. Don’t forget to bring your snorkel, goggles and flippers!

Which UNESCO sites have you visited before? If you like touring the UNESCO sites, check out Taking Turkey one World Heritage site at a time! 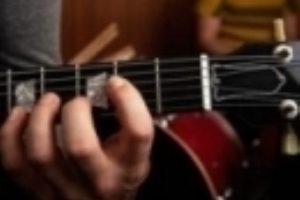 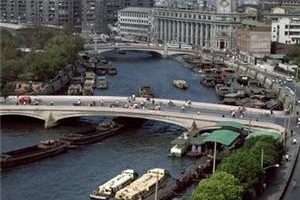 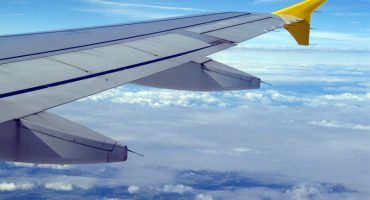 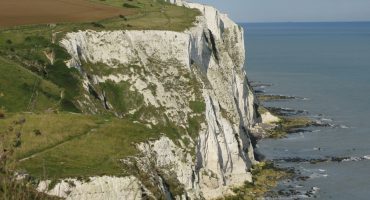 One response to “5 new UNESCO sites you HAVE to visit”