Italy’s national airline carrier joined up with Delta Air Lines, Air France-KLM this week in a venture that will take it trans-Atlantic more than ever before. New flight routes are soon to be set up between main hub cities between the USA and Europe.

The alliance between Air France, KLM and American Delta Air Lines, was first set up in April of last year and this week Alitalia is the newest member of this small alliance which now covers more than 25% of all trans-Atlantic flights.

With these airlines operating together, more than 250 flights will (about 55,000 seats) cross the Atlantic Ocean between North America and European countries daily, this includes 20 daily flights from Rome and Milan to 5 American cities including Atlanta, Detroit, Minneapolis and New York.

All four airlines are members of the elite airline alliance SkyTeam but more than that, Air France-KLM has been a key shareholder, about 25% worth, in Alitalia since last year. The Italian airline affirms loyal fliers of the airline that this agreement is in no way a merger with these other major airlines, just the opportunity to cut costs and give passengers better services when flying long-haul between the two continents.

Since profits on this new venture are an estimated $10 billion, travellers can be sure that some of the airline’s benefits will be passed down the ladder to passengers flying trans-Atlantic. Lower airfares isn’t the only plan, but also automated baggage handling and ticketing in selected major airports in the USA and Europe, just Paris and Amsterdam for starters.

What are you waiting for? Search for cheap flights to New York or even Atlanta and look for flights operated by any of these airlines! 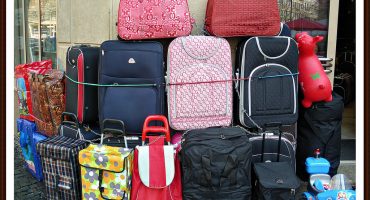 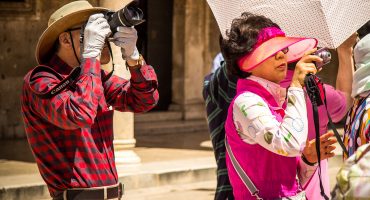 From China: how to be a “civilised” tourist 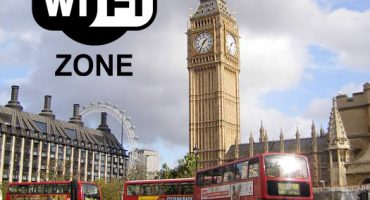 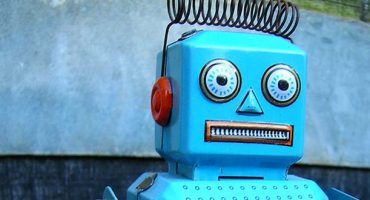