The two European culture capitals for 2012 have been chosen… Guimaraes and Maribor! “What? Where?” These two cities may be small and largely unknown, but not for long! Tucked away from the main tourist track, here’s your chance to discover a new side of Europe!

“Portugal was born here.” There are few places in this small country that are as important historically as Guimarães. While the city has few more than 150,000 residents, it has played an important role as far as the history books are concerned. The Kingdom of Portugal was first proclaimed here, in 1095, making Guimarães the capital of the kingdom until 1260.

The heritage of the Middle Ages is perfectly preserved in Guimarães. The city centre is a declared UNESCO World Heritage Site. The castle of Guimarães (Castelo de Guimarães) is without a doubt the city’s main attraction and for “cultural tourists” in 2012. The city expects no less than 1.5 million visitors next year to attend the planned cultural programs. According to the New York Times, Guimarães is one of the most beautiful destinations for 2012.

The year in numbers:

Among the thousands of artists expected to make appearances throughout the year (see official program) there are some special guests planned such as Portuguese director Manoel de Oliveira and the Nobel Prize winner Mario Vargas Llosa.

Maribor – the other capital of Slovenia

You’ve certainly heard about Ljubljana, right? Maribor is it’s little sister. The two sisters have a rivalry as old as rivals go. Maribor may be the smaller of the two but is by far the younger and more vibrant of the two. Year-round the small city bars are the best place to get a taste of the city’s music scene, live local musicians take the stage just about every night.

Despite a budget “hiccup,” you can count on Maribor putting on a good show this year as one of Europe’s capital cultures. On top of the endless small local initiatives which include the March Festival, Tomaž Pandur’s War and Peace, the Black Mask Opera and a prestigious presentation of art from London’s Tate Gallery. Part of the allocated funds have been invested to renovate old industrial sites into alternative cultural centres.

Which of these two cities would you like to visit most? 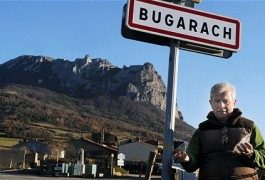 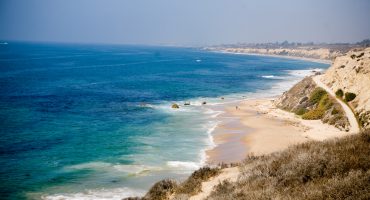 British Airways to fly direct from London to San Diego 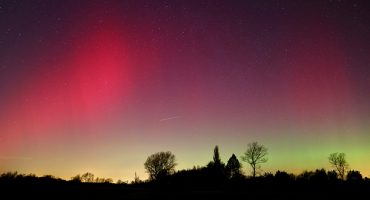 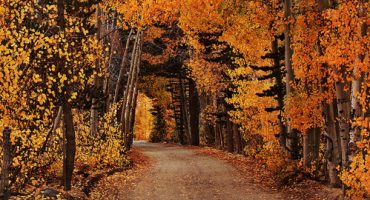