Considering Amsterdam’s biggest draw for millions of tourists a year are their notorious (and smoky) coffee shops, this news from the government isn’t going to win the city or the country any new fans any time soon. In hopes of ending drug tourism in the Netherlands, tourists will soon be banned from buying cannabis at coffee shops.

Since 1976 there’s been one place of haven for pot-smoking travellers and that’s Amsterdam. Labelled “coffee shops” these dark and smoky cafés have been weighing up and dishing out weed to tourists and locals alike for 35 years. Since then, these shops have become a main-stay for Dutch tourism and the reason so many Britons book flights to Amsterdam when it comes time for cheap weekend getaways.

The city plans to introduce memberships to the infamous coffee shops effectively making it impossible for tourists to enjoy the laid-back flow of the city that so many tourists have enjoyed until now. Membership will be restricted to residents only aged 18 and up. Each shop will be allowed a maximum of 1,500 members, inevitably capping locals as well from their favourite spots. While nothing has been passed in legislation yet, it’s expected to happen in the next couple months so if you’re intrigued and curious about Amsterdam’s “coffee shop” tourism, you better check it out while you can!

Amsterdam’s tourist board estimates that one in 14 people visit Amsterdam to experience the city’s 220+ coffee shops. A for overnight travellers, around 25% visit at least one during their 24 hour jaunt in the city. Up to one million Britons travel to Amsterdam every year, will this new ban kill Amsterdam tourism? Surprisingly many people don’t know that soft drugs, like cannabis, are actually illegal in the Netherlands. BUT the local authorities are quite lax on enforcing it, saying that buying for personal use is okay. That means that coffee shops are allowed to sell 5g per person, per day.

Heading to the Netherlands? Visit Amsterdam like a local.

Have you ever experienced Amsterdam’s coffee shops? How do you think this new regulation will affect tourism? 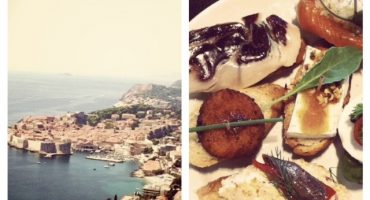 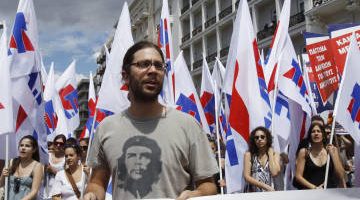 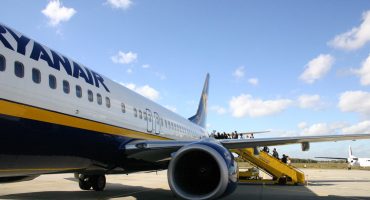 Airline fees, what to expect when flying low cost 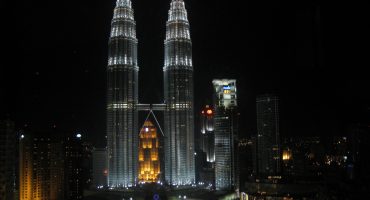