British Airways, on the way to a settlement?

It seems that the the light at the end of the tunnel has appeared for both Unite and British Airways, who has now lost around £150 million over the past few months due to cabin crew strikes. On top of this Iberia has just signed an agreement that will officially merge the two airlines.

The latest news on the British Airways strike came on Monday, when Unite decided not to submit a strike ballot but instead allow cabin crew time to look over the airline’s latest proposal. BA said that if the union representing the cabin crew submitted the strike ballot, then the offer on the table would expire, thus pushing Unite and cabin crew to consider the deal.

At this point, after 22 days of strikes since March, many want to settle the disagreements including travellers flying with BA. Thousands of travellers taking holidays in England and abroad have been disrupted, with flights cancelled or delayed.

This in itself is a positive sign that the conflict between the two could be resolved in the near future, right in time for the peak of summer holiday season. Should the cabin crew decide that they do not accept the new terms and conditions however, another strike will take place later in the summer; the proposed date is August 4th. To read more about previous strikes, check out British Airways Episode V: the workers strike back.

Have you booked a flight with British Airways? Have your travel plans been disrupted by the strikes? Share your stories with us! 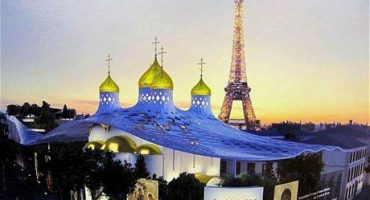 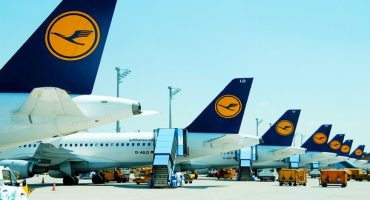 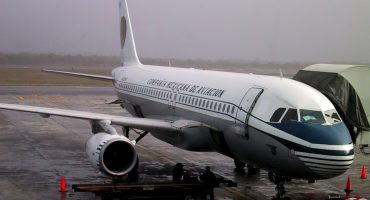 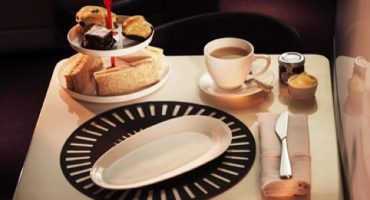