Cheers! Where to find the cheapest beer in the world

We all know what a night out in London can cost. But luckily there are far cheaper places to get a pint than the British capital. Here’s your guide to which cities have the cheapest beer all over the world… and where to avoid.

Love to enjoy a cold beer after a long day of sightseeing? We do too! And when the purse is feeling rather empty, we want to save anywhere we can! No wonder we are always trying to find the cheapest flights out of London whenever we can! So, where in the world can you find the cheapest beers? It looks like both Asia and Central/Eastern Europe are great places to go for cheap drinks all around.

Vietnam and Ukraine are by far the cheapest countries to buy beer, at an astonishing 34p a bottle! Other beer-friendly countries include Cambodia, Czech Republic (obviously!), China, Serbia and Panama. If you like to drink and you have a tight budget, you’d be smart to avoid travelling to the Middle East. Not only is drinking alcohol banned in some countries but they have some of the most expensive beer prices in the world. You could drink 13 beers in Ukraine for the price of a pint in Iran!

Looks like Ukraine is the best spot for cheap bender! Who’s up for a trip to Kiev then for a round of drinks? 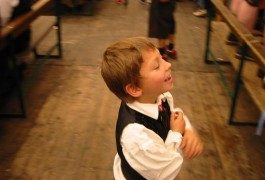 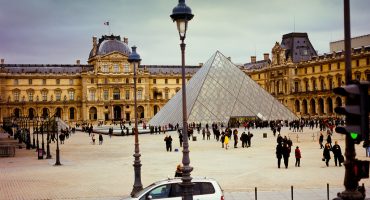 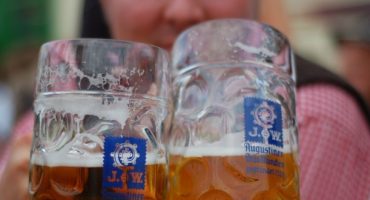 Why NOT to go to Oktoberfest in Munich 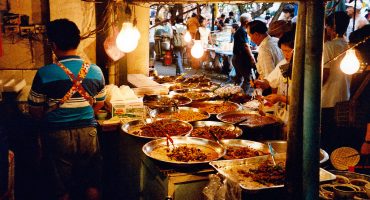 A smart traveller knows: which foods to avoid