Canada and China have entered into a new relationship, one that will definitely boost future travel between the two countries. This week both China and Canada complimented each other on their tourism industry, approving the other as a destination worth visiting. This new relationship could lead to a greater number of the cheapest flights to Beijing being offered to jet-setters and future travellers between Canada and China. Welcoming the development, Air Canada – Canada’s largest domestic and international airline – noted that it will allow the organisation to extend its service in Asia.

The move comes as Air Canada is set to double its capacity from Toronto to China in the autumn, with daily flights throughout the year being put on to Hong Kong, Shanghai and Beijing.

“It makes Canada an even more attractive destination for business and leisure travel, resulting in significant economic spin-offs for the Canadian economy and for the Canadian tourism sector in particular,” said executive vice-president and chief operating officer Duncan Dee.

Globetrotters travelling between Australia and the orient could also soon find cheap flights to Beijing as Qantas and China Eastern recently extended their code-share relationship. 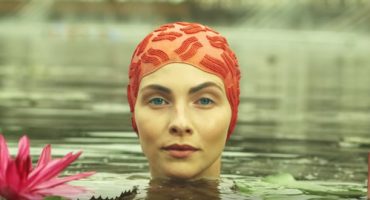 The best tourist videos of 2015 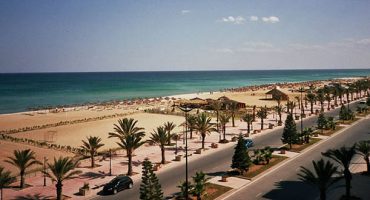 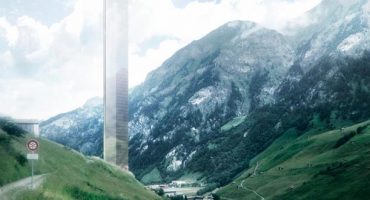 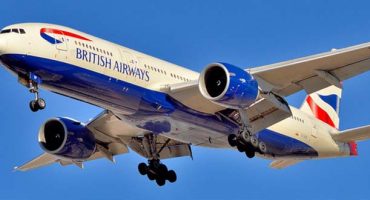