California-based airline Virgin America has launched flights to its first international destination. This is the first part of their plan to introduce five new routes throughout 2010.

Travellers eager to book the cheapest flights to Toronto from the USA may now be able to do so through Virgin America, which marked the special occasion with an inaugural trip from Los Angeles International Airport to Toronto Pearson International, via San Francisco.

Virgin Group founder Sir Richard Branson was joined by governor Arnold Schwarzenegger on the trip and, using Wi-Fi technology at 35,000 ft, the pair announced that Virgin America would also be serving Mexico in the near future. Good news for both American and Canadian travellers planning holidays in Mexico this year.

“Today is a great day for airline competition, for our team-mates and for travellers. When more airlines compete, consumers win with lower fares and better service,” said David Cush, Virgin America president and chief executive.

Meanwhile, another accolade recently claimed by the airline was given the title of most eco-friendly airline in May’s SmarterTravel Editors’ Choice Awards, which could be of interest to rainbow warriors seeking the cheapest flights to Toronto and elsewhere. 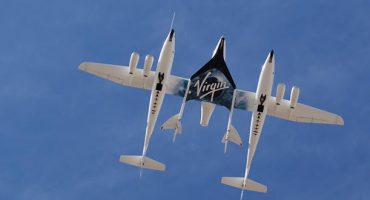 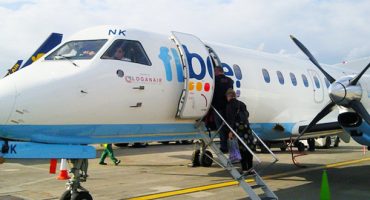 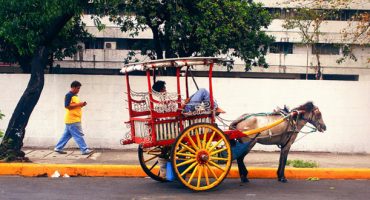 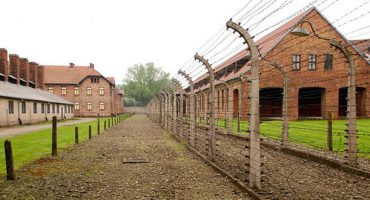