China’s secret plan has leaked! Okay, maybe it wasn’t so secret but they are in the building stages of something colossal… travellers heading east on flights to Beijing, listen up! China is building the world’s largest airport in the world and it’s going to take-over for Beijing’s Capital International Airport in the future.

It would be an understatement to say that Beijing’s current airport is busting at the seams. Last year alone the airport saw 73+ million passengers pass through its gates (2010). The airports estimated capacity is 75 million which is why city officials are getting nervous if travel numbers keep rising. That’s why they’re already planning for the future.

The air travel industry is BOOMING in China!

Currently today, there is no space for adding even one more flight, Li Jiaxing said, who is in charge of China’s CAA (Civil Aviation Authority). Schedules are so tight, there’s no room to grow. An additional 9 runways will change all that at the new Beijing Daxing International Airport!

When will it be ready?

2015. At least that’s what they hope. The new Beijing Daxing International Airport will be the Chinese capital’s third commercial airport, one that is direly needed. By the time the airport is finished, officials predict it will handle around 370,000 passengers per day. If you consider that London’s Heathrow currently sees 180,000 passengers a day, that would make Beijing’s new airport the busiest transport hub in the world.

The new airport is located to the south of Beijing and covers an area of 21 square miles. The airport will serve as a major link into Beijing as well as to Tianjin and Hebei. Word has it that high-speed rail services will dash to and from the new airport, creating fast links for travellers to Beijing, Shanghai, Shijiazhuang and Shenyang.

There are more and more ways to reach Beijing these days, including across Siberia onboard the new Trans-Siberian railway route which just launched in August, 2011. 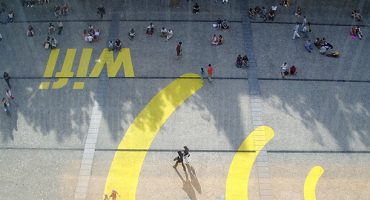 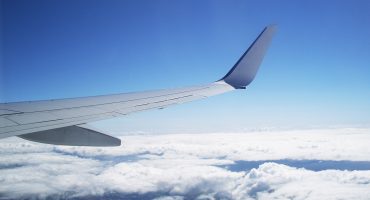 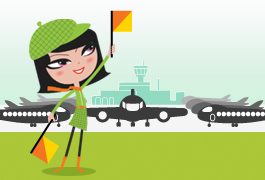 Which city are you? 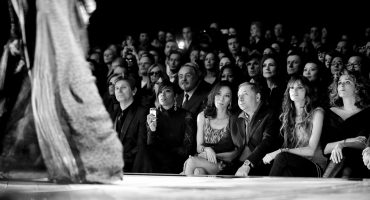 One response to “China to build the world’s biggest airport”