There’s no shortage of cool things to do in London and The Shard has teamed up with Time Out to offer locals and visitors alike a rad disco experience overlooking all of London. Get your dance shoes on, put your headphones on, we’re off to the silent disco at The View!

The View at The Shard, Western Europe’s tallest building, first started hosting Silent Discos in December of last year in partnership with Time Out. It’s no surprise that tickets to the events sold out almost immediately. Since then the Silent Discos have become almost a regular happening at this popular visitor’s attraction, and not just among tourists arriving on flights to London.

Three DJs set up their decks in the viewing gallery on Level 69 in The Shard to entertain guests with a musical mash-up that includes pop, RnB, hip hop, dance and dub step (so, something for everyone), as they dance their little toes off with 360 degree views over London at 244 metres above the ground.

Why three DJs? So guests can switch between them and choose their own personal soundtracks. They can be dancing with their friends and be listening to totally different types of music! The city skyline is spectacular at night, with attractions like the London Eye, Tower Bridge and Parliament all lit up underneath.

Level 69 not enough for you? Guests can even venture up to the highest accessible point of the building and explore the open-air viewing gallery on Level 72.

Want to join in the Silent Disco fun? The next discos take place on Saturdays on the following dates: August 2, August 23, September 6, September 27, October 4th and November 15th. Tickets are £35 and available exclusively at Time Out. 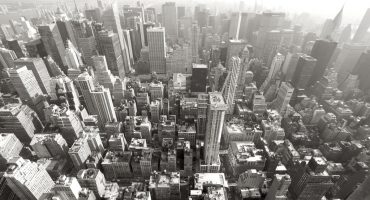 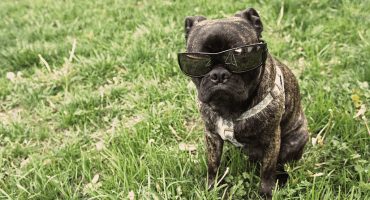 British holidays, for your dog 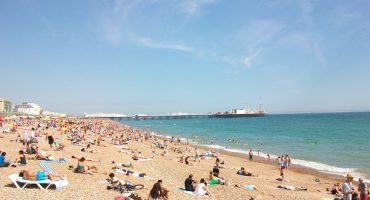 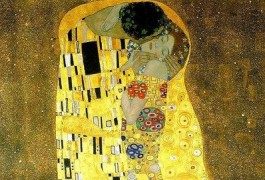