Denmark is probably the most environmentally-friendly country in Europe. Copenhagen has received the title of European Green Capital for 2014. It’s the perfect place to enjoy a city break!Denmark is a friendly place, one that has caught the attention of the Traveller’s Blog several times. In 2012, we introduced Legoland, we offered you a guide to discovering Copenhagen like a local and 5 million Danes were claimed to be the happiest people in the world.

That was in the past but Denmark is still making headlines. Late last year, the European Union awarded the prize for European Green Capital 2014 to the Danish capital for the first time. To launch the city’s year as Green Capital, Copenhagen held a number of events to share their green solutions with cities around the world.

The European Commission awarded the European Green Capital Award to Copenhagen in recognition of our initiatives to make the city even greener while raising the standard of living.

The honour is definitely earned, as Copenhagen is at the forefront of creating a more sustainable city:

Copenhagen is a great weekend destination, particularly if you’re looking for a city that offers both relaxation and culture. The downtown area is relatively small, making it so accessible to explore by bike. The city has had a free urban bike system since 1995.

A weekend away won’t break the bank if you catch a low cost flight over. For example, a flight to Copenhagen at the end of April will cost you a mere £53 (return, taxes included) onboard Norwegian Air and easyJet.

We can’t help but include at least a bit of info about the “New Nordic kitchen” which has gained international appeal around the world. The kitchen is all about a uniquely Nordic identity, among the world’s other great cuisines, which concentrates on organic, sustainable and local products. Nordic cuisine is celebrated every year in February and August in Copenhagen with “Copenhagen Cooking.” In August, farmers and food producers gather in the capital for a huge food festival to celebrate the harvest. Just another tasty reason to plan a visit… 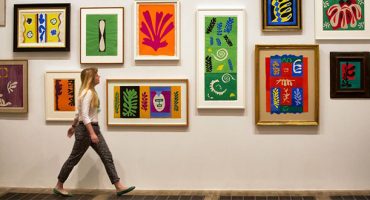 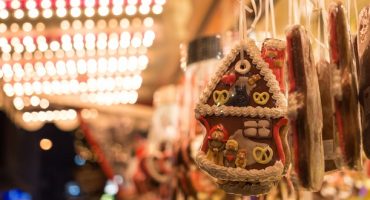 5 Of The Best Christmas Markets In The UK 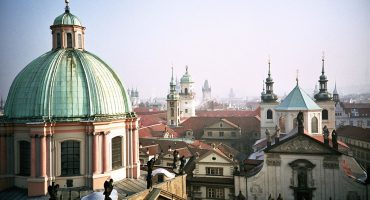 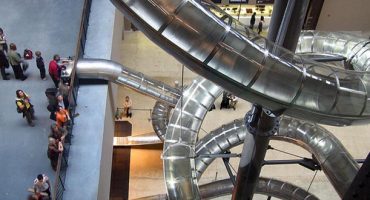