For the first time in twenty years, the Chinese government has lifted a travel ban that prohibited travellers with HIV, AIDS, sexually transmitted diseases and leprosy from entering the country.

The travel ban was originally put in place to prevent the spreading of disease during international events but the State Council of China has realized, it did nothing of the sort. He Xiong, the deputy directory for the centre of disease, prevention and control in Beijing said earlier this week,

“The ban imposed in the 1980s due to a lack of knowledge is obsolete and discriminatory, as HIV/AIDS cases have been seen in all provinces in China, a travel ban on foreigners will not help local public health.” (Source: The Global Database, 2010)

Earlier this year, China and the USA were among numerous countries prohibiting travel of foreigners with HIV or AIDS from entering their countries. The USA has also since lifted that ban and China is soon to follow this week. Brunei, Equatorial Guinea, South Korean, Qatar, Russia, Singapore, Sudan, Yemen and the United Arab Emirates are among some of the remaining countries with the ban still in place. There are 66 in total.

The ban is lifted just days before the beginning of the World Expo in Shanghai, an event which is expected to attract around 70 million visitors from around the world over the 6 months that it will run. The Expo opens this weekend, May the 1st to a sold out show. Travel to the World Expo this year freely and experience Chinese hospitality and the fusion of world cultures in one place; find your cheap flights to Shanghai on liligo.com! 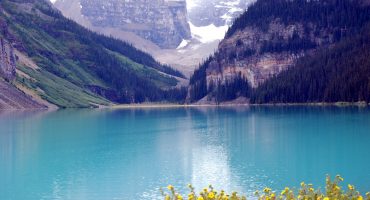 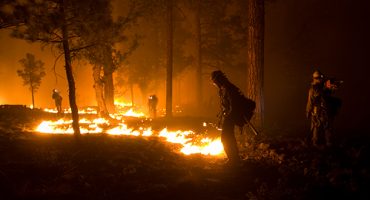 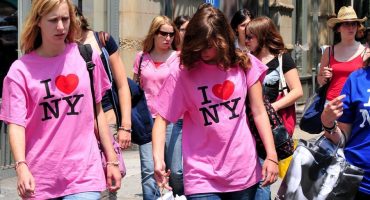 Tourist Scams: what to watch for 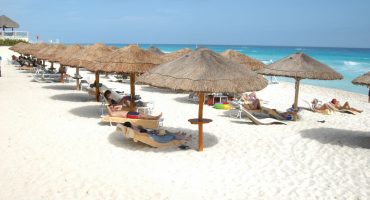