What would you do if Nike handed money over to you to make them a product video? Travel the world until the money ran out, filming along the way? That’s exactly what Casey Neistat did when asked to promote its new Fuelband.

Filmmaker Casey Neistat was commissioned by Nike to create a short film project promoting a new product, the Fuelband, a high-tech bracelet that tracks your activity (from how many steps you take a day to your fitness levels), with the catchline and Twitter hashtag #makeitcount. Nike hoped it would create some real social media buzz and we’d say, they did it.

One who makes no mistakes makes nothing at all. – Giacomo Casanova

What did Casey do with the money from Nike?

He and a friend travelled around the world until the money ran out. It took 10 days. The pair travelled from New York to Paris, jumping to Cairo, Johannesburg and over to Asia before the funds ran out. Filming along the way, they came up with a fast-paced montage of running (in good Nike fashion), amazing travel footage of the places they visited with some great quotes thrown into the mix.

Above all, try something. – Franklin D. Roosevelt 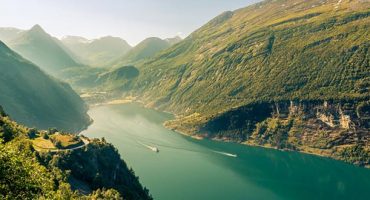 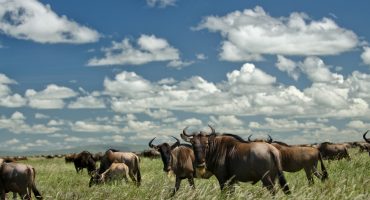 Following the wildebeests through Africa 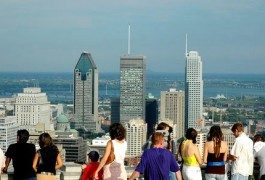 Montreal: the best city in Canada? 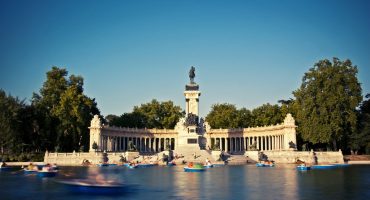