The idea of large-scale exhibitions has really caught on in the last few years, attracting thousands to open nights to see the works of modern artists at London’s most famous galleries. Here are 5 major European exhibitions you definitely will want to see this year.

Edouard Manet, often mistaken for Monet, is famous for his portraits and depictions of Parisian social life in the late 19th century. His most famous work, The Luncheon on the Grass (above) created a shock wave at the time for daring to place a nude lady surrounded by two dressed men. The painting is unlikely to create the public outcry it once did when first displayed; however the exhibition will be “off the hook,” featuring work spanning several decades.

How to get there: Flights London – Paris start at £53 with easyJet.

This exhibition looks at the very beginning of Picasso’s career with pre-cubist paintings generally unknown by the public. 1900-1907 was the period when then 19-year-old Pablo first got started in Paris after seeing works by Gauguin, Van Gogh, Toulouse-Lautrec and Steinlen for the first time. The exhibition follows Picasso’s artistic journey during his time in Paris.

How to get there: Flights London – Amsterdam start at £50 with easyJet.

This is the first British retrospective for Spanish artist, Joan Miró, who is known for his indistinguishable lines and shapes and his politically charged works that challenged Franco’s regime through art. The exhibition features more than 150 pieces of his work covering six decades. This exhibition brings colours, shapes and abstraction to the forefront, a perfect place for kids to let their imaginations wild.

How to get there: Flights to London start at £47.

This exhibition, sub-titled Black & White, showcases works the artist produced between 1961 and 1968. This period was a turning point in Roy’s career when he dropped painting scenes from American history and started creating solely in black and white, inspired by comic books. The Altertina in Vienna collected 70 works to put on display for this exhibition, some of which has never been exhibited before.

How to get there: Flights London – Vienna start at £51 with easyJet.

Joseph Beuys is a prominent German artists known for his artwork that questions humanism and society and is charged with his public debates for better change. “Difesa della Natura” gives us a glimpse into the time Beuys spent in a farming village located in the south of Italy. The exhibition presents a collection of drawings, paintings, photographs, prints and brochures.

How to get there: Flights London – Zurich start at £55 with easyJet.

For these exhibitions it is recommended to book or reserve your ticket in advance to avoid long queues at the museums and galleries. 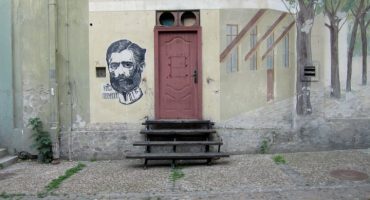 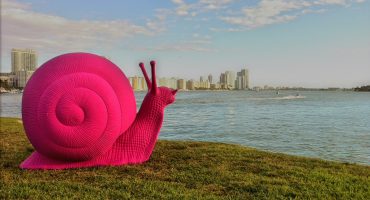 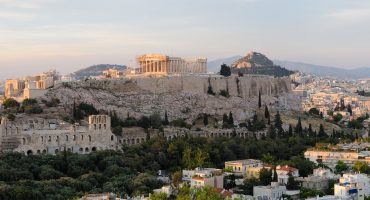 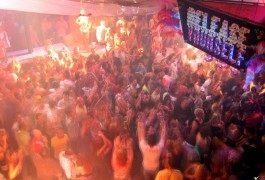